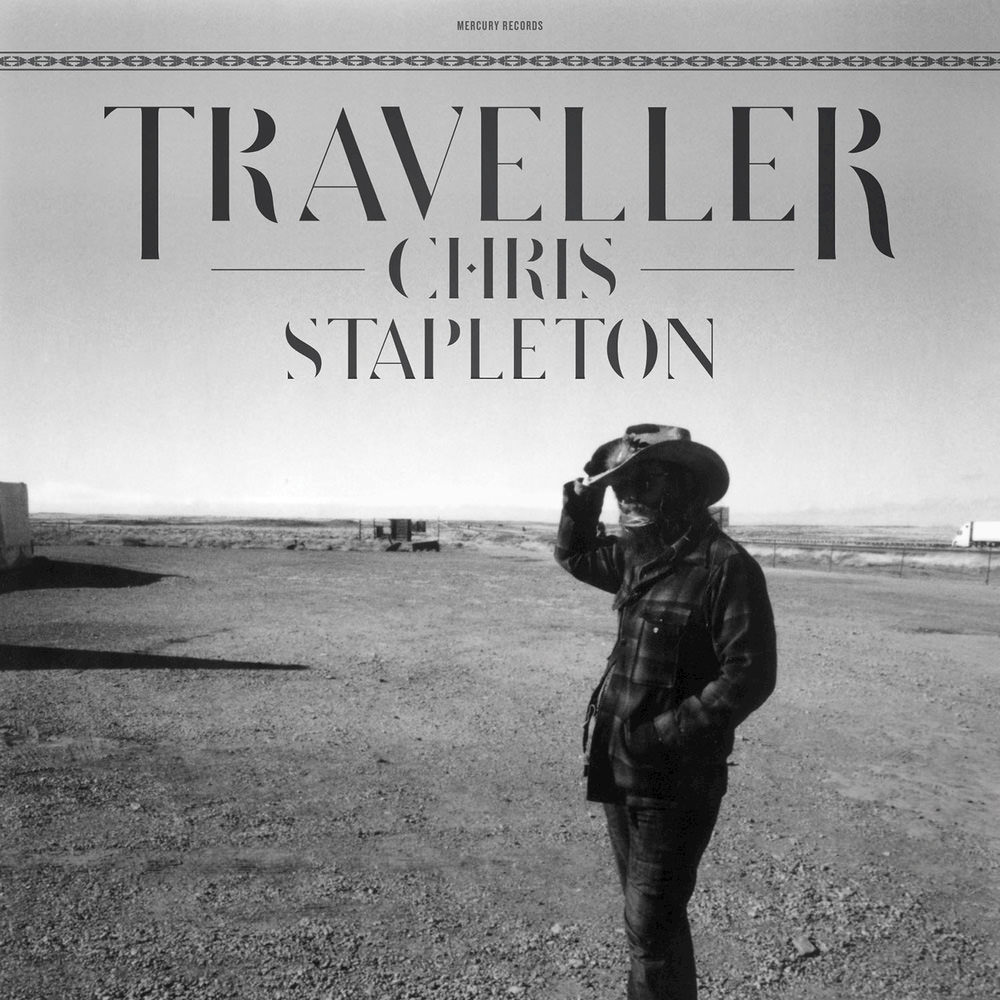 Available in 96 kHz / 24-bit AIFF, FLAC high resolution audio formats
Billboard 200 - #1, 2015 Grammy Award - Best Country Album, 2016 Grammy Award - Best Country Solo Performance, 2016 - Traveller Grammy nomination - Album of the Year, 2015 "... every track goes straight for the emotional jugular and give a glimpse inside a wildly introspective mind." - Rolling Stone "Four Stars ... despite the pain, Stapleton's songs are both rhythmic and nuanced ... replete with defiant ­Southern rockers and honey-sweet ballads ... a fitting self-portrait from a man who shirked the spotlight for far too long. For all the grief and regret it contains, it's a triumphant debut, encapsulating the grit of life, ­turning it into a hell of a journey." - Billboard Chris Stapleton shook up the world of country music in 2015 with his debut solo album Traveller which hit number one, has sold more than 1.2 million copies in the US and yielded three singles. Stapleton earned four Grammy nominations including the prestigious Album of the Year and took home two Grammies, among the many other awards and accolades he's garnered. Traveller has been included on the lists of the best albums of 2015 in several publications, including Billboard, Rolling Stone and Entertainment Weekly.
96 kHz / 24-bit PCM – Mercury Nashville Studio Masters