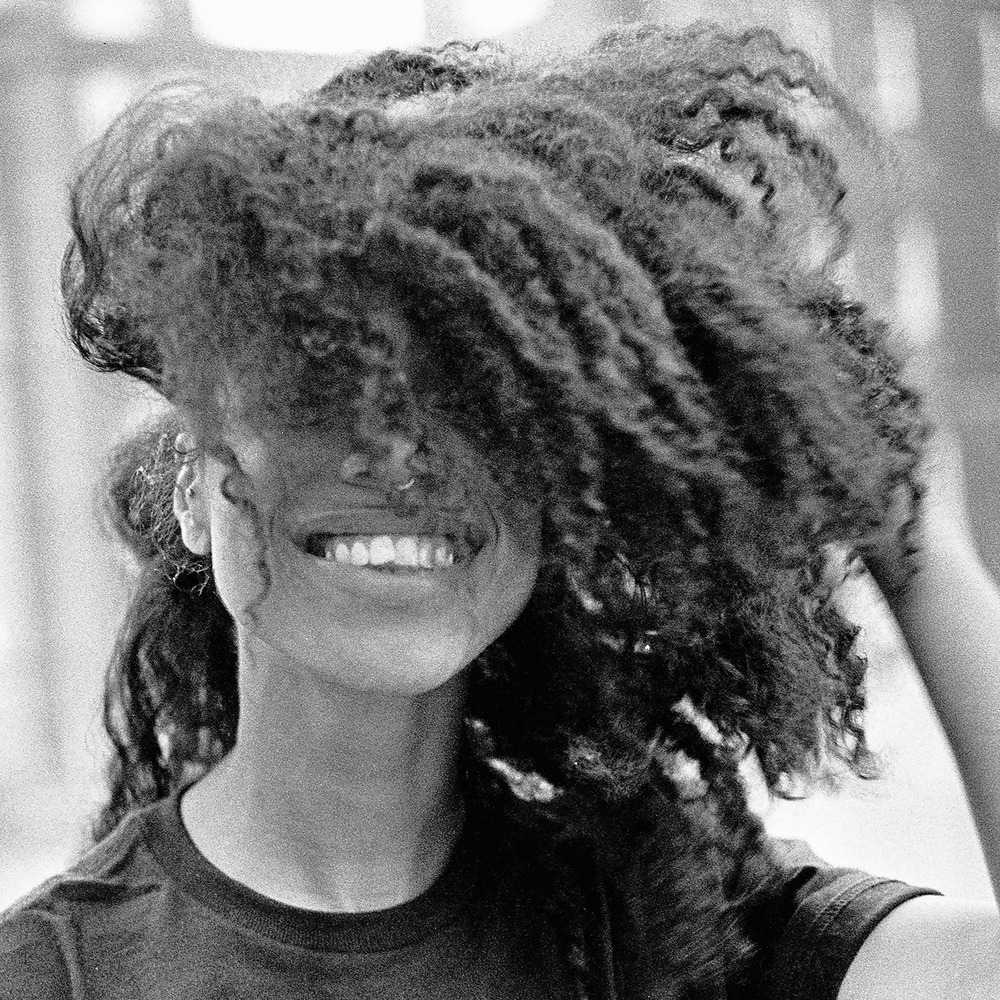 Available in MQA and 44.1 kHz / 24-bit AIFF, FLAC audio formats
"Paring her sound back to little more than her skillful guitar-playing and deep, husky voice, the London songwriter explores the aftermath of a breakup with confidence and repose." - Pitchfork British singer/songwriter/guitarist Lianne La Havas releases Lianne La Havas, her first album since 2015’s Blood. Lianne's third album is a missive of startling beauty and insight. Made entirely on her own terms, the album has been quite a journey. In one sense, geographically: La Havas spent a lot of time moving back and forth between the UK and the States working on writing and exploring her own identity. As a result, Lianne La Havas feels spacious and luminous. Its sunbaked sounds recall, in places, the Brazilian singer, songwriter, and guitarist Milton Nascimento (on 'Seven Times'). The ten songs on Lianne La Havas—nine originals plus a cover of Radiohead’s “Weird Fishes”—span the arc of a love affair, one that brought growth and newfound confidence. “This is my first completely self-produced album with my own band. I got my own way with everything—all the decisions that you hear on this album were mine. I’m a woman now, so I’m less shy and timid about saying certain things. And there’s no right or wrong when it’s your record, so I was very much embracing that fact, as well. I’ve tapped into the best and worst parts of me and while I didn’t expect this to be the direction of my new music, it’s my reality and it’s driven by emotion. I dare say that this is the closest I’ve gotten to a pure expression so far. If you’d never heard me before, I’d be happy to say, ‘This is me. This is who I am.’” - Lianne La Havas
44.1 kHz / 24-bit PCM – Warner Records Studio Masters