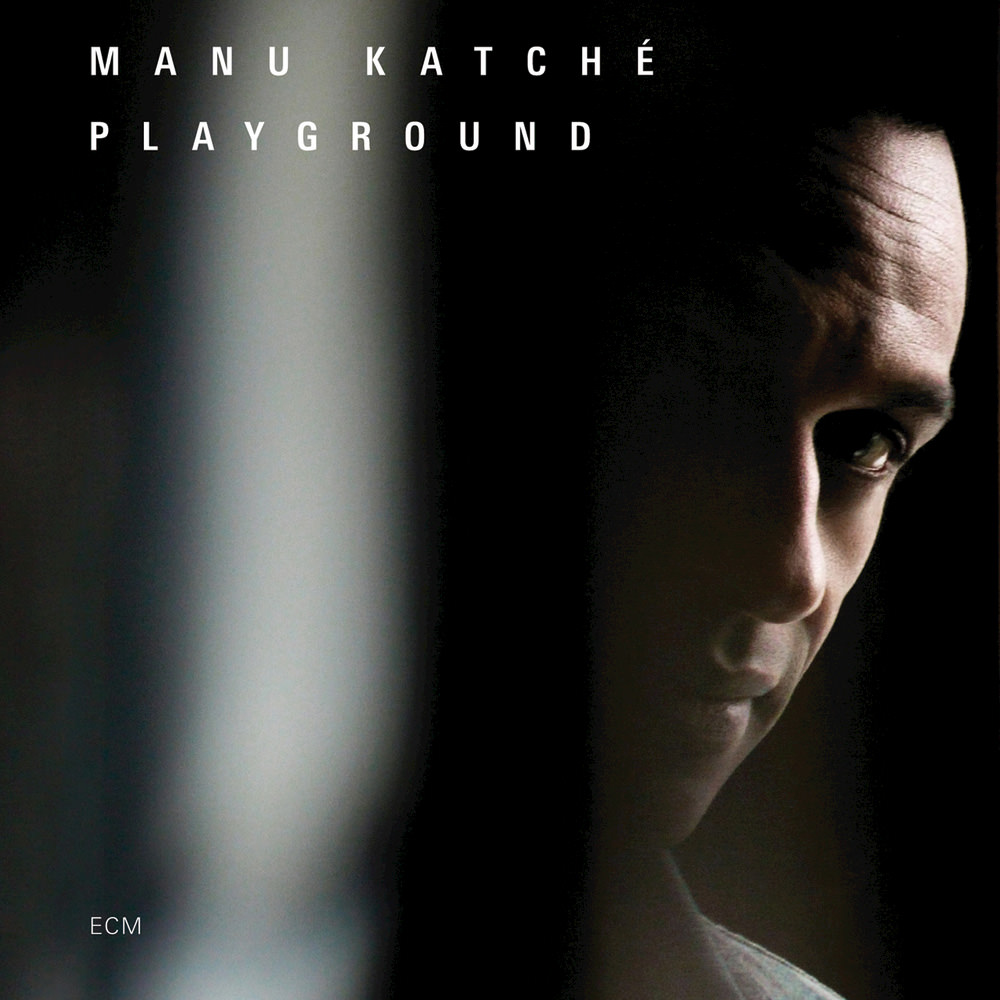 Available in 44.1 kHz / 24-bit AIFF, FLAC audio formats
"Four Stars ... combines beautifully mutated grooves and softly jazzy themes with familiar echoes ... his drumming transforms the simplest melodies with hustling cymbal patterns and sudden galloping tom-tom spurts ... a delectable set." - The Guardian "... (Katché) finds his niche, supplies what’s required and gracefully stays out of the way ... proves a firm believer in and judicious user of quietude and roominess ... all along, Katché puts in timekeeper duty, generously tossing out a cymbal crash here and a snappy snare or hi-hat accent there ... cozily endearing in a late night mood sort of way ..." - JazzTimes.com "Four Stars ... Katché's strength as a writer is to create relatively clear and lyrical contexts for the quintet to interact, from the tender melancholy ... to the more upbeat and assertive ... a loose but unmistakable approach to rhythm that's unassailable but never heavy-handed ... like his bandmates, he's a thoughtful player without ever feeling overly considered ... Katché manages to imbue a kind of pop sensibility without resorting to shtick ... an outstandingly honest record and proves, yet again, that accessible music needn't be lightweight or predictable." - All About Jazz Famed drummer Manu Katché's ECM leader debut release Neighbourhood was so lavishly praised and awarded in 2005 it seemed a hard act to follow, yet Playground more than managed to live up to expectations in 2007. A continuation exploring similar areas, Katché has said this recording features more coherence and more ensemble togetherness, even as he allows himself to grab a bit more space for the drums.
44.1 kHz / 24-bit PCM – ECM Studio Masters