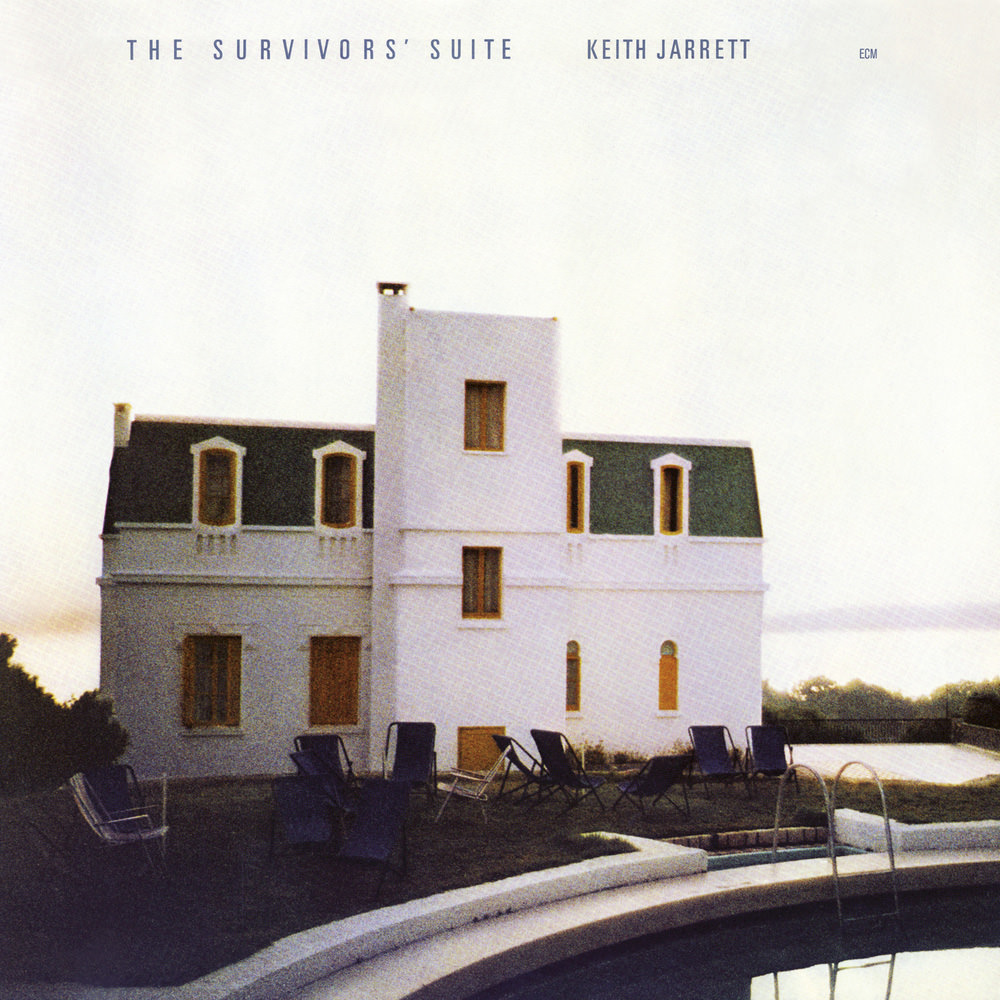 Available in 192 kHz / 24-bit AIFF, FLAC high resolution audio formats
"... (a) masterpiece, with the quartet pulling together on an ambitiously large-scale piece, each member contributing wholeheartedly and passionately." - The Penguin Guide to Jazz "... takes on a majestic (and sometimes sombre) ceremonial tone ... music making as serious as the title might indicate ... (the quartet) was a master of the slow build, of a gradually intensifying soundscape. Nothing is rushed here ... the smallest gesture resonates with rich layers of meaning ... even when the tonal center emerges and the chord changes return to guide the performance to its terminus, this sense of transcendence remains ... those who know Jarrett through his solo piano efforts or his well-documented trio work should familiarize themselves with this piece ... all too soon, this period in his career would pass. Shortly after this recording, this fertile ensemble disbanded and Jarrett headed off in other directions." - Jazz.com This 1977 release features Keith Jarrett's epic album-long suite, on which he plays not only the piano but also soprano sax, bass recorder, celeste and some drums. He is joined by his celebrated American Quartet members Dewey Redman on tenor sax, bassist Charlie Haden and drummer Paul Motian.
192 kHz / 24-bit PCM – ECM Studio Masters