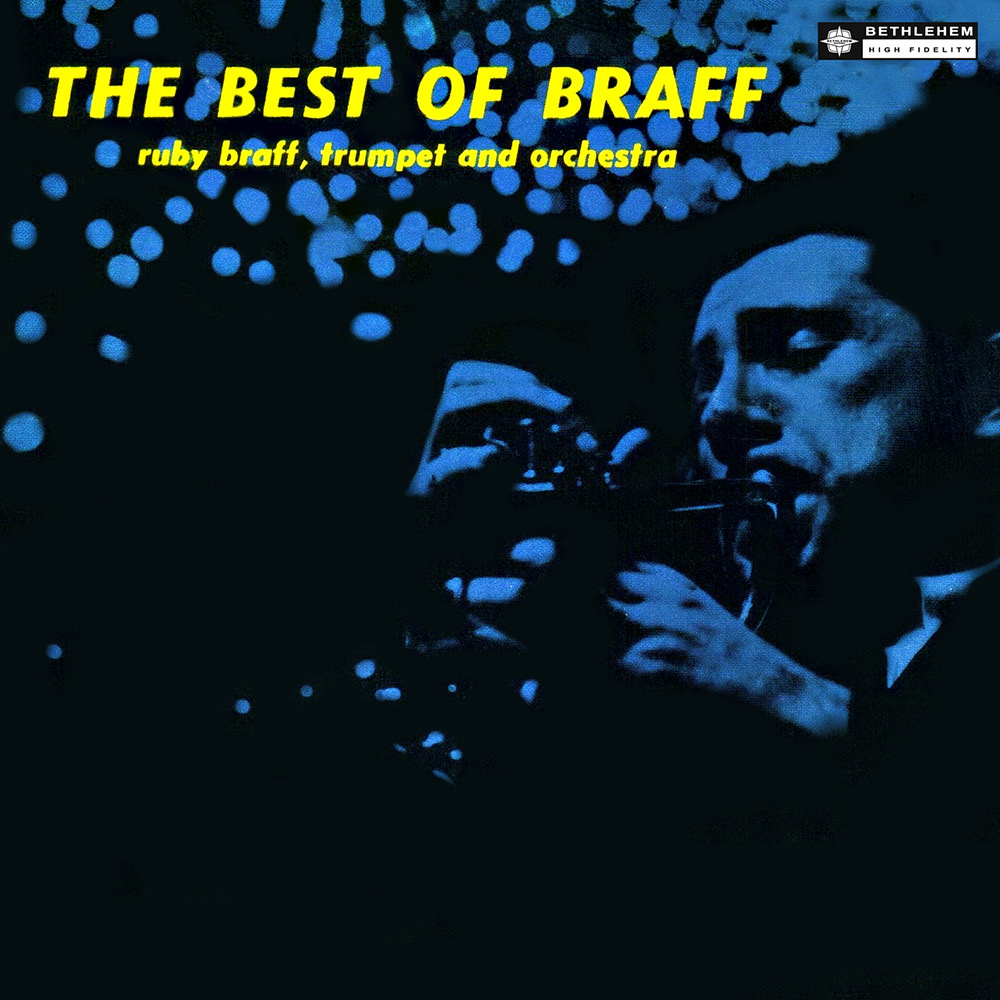 Available in 96 kHz / 24-bit AIFF, FLAC high resolution audio formats
"The Ivy League Louis Armstrong." -Jack Teagarden "...one of the finest practitioners of his instrument, gifted with a rare fertility of ideas and an unerring control of their direction and shape. -The Guardian Ruby Braff never tried to be trendy in the world of jazz. He never embraced anything that was considered modern: he was a purist, a traditionalist who seemed to channel Louis Armstrong when he played his trumpet or cornet. Indeed, Braff occasionally had trouble getting gigs because his music was considered out of style at the time. His smooth, technically-proficient horn work has since grown to be more appreciated over the years. The dozen songs on this Best Of package were compiled from recordings originally released on two 10" albums in 1954 and 1955, including one of his most acclaimed sessions, a Billie Holiday tribute called Holiday In Braff.
96 kHz / 24-bit PCM – Bethlehem Records Studio Masters