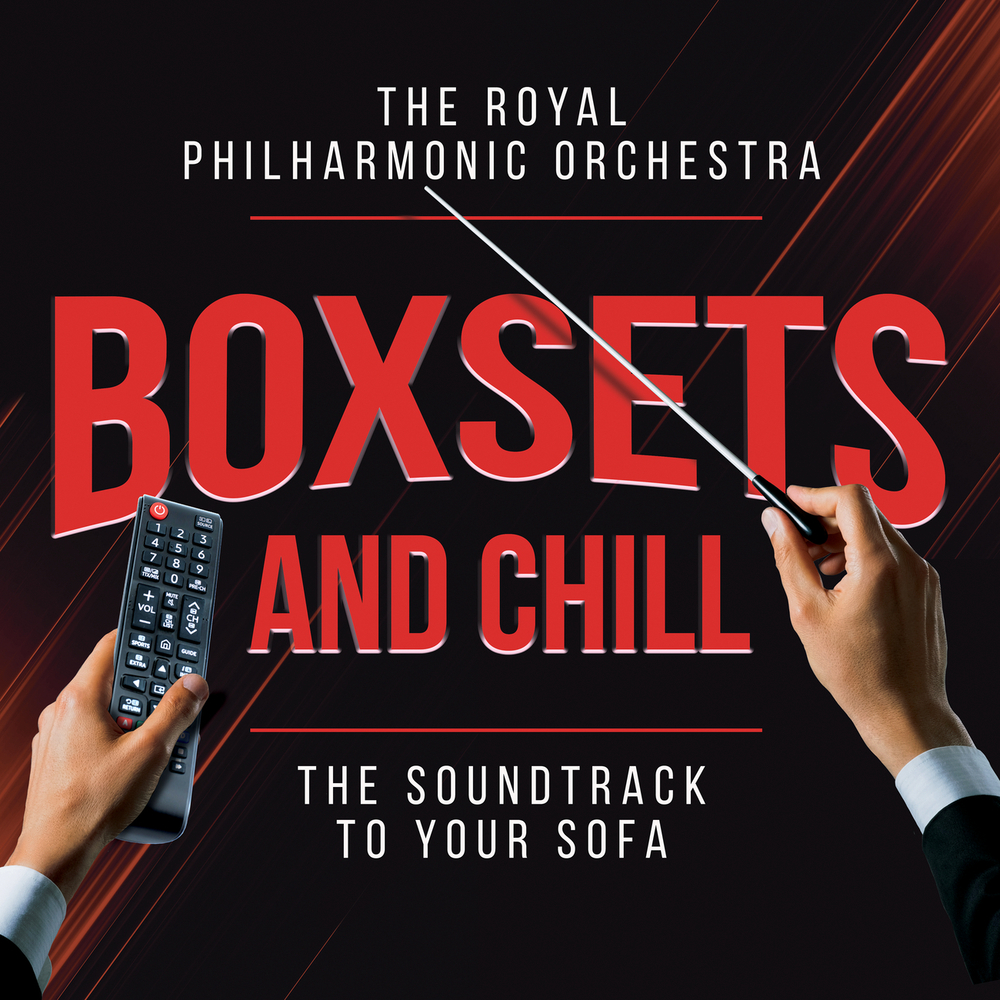 Available in 96 kHz / 24-bit AIFF, FLAC high resolution audio formats
Andrew Skeet leads the Royal Philharmonic Orchestra for a set of production music inspired by modern media, based around the phrase of "Netflix and Chill". Featured here are various themes from Netflix and on demand television series, recorded with full orchestral ensemble. Andrew Skeet studied composition and piano at The Royal College of Music and has subsequently written more than 60 scores for television and worked as an arranger with many artists including Regina Spektor, Sinead O¹Connor, Imogen Heap, Suede, UNKLE & George Michael. He joined Neil Hannon¹s The Divine Comedy in 2004 and has arranged, recorded and toured three albums with him, most recently a highly successful 60 date European tour. Andrew also collaborated with Neil Hannon on the musical Swallows & Amazons and the opera Sevastopol for the National Theatre and Royal Opera House respectively.
96 kHz / 24-bit PCM – Decca Studio Masters