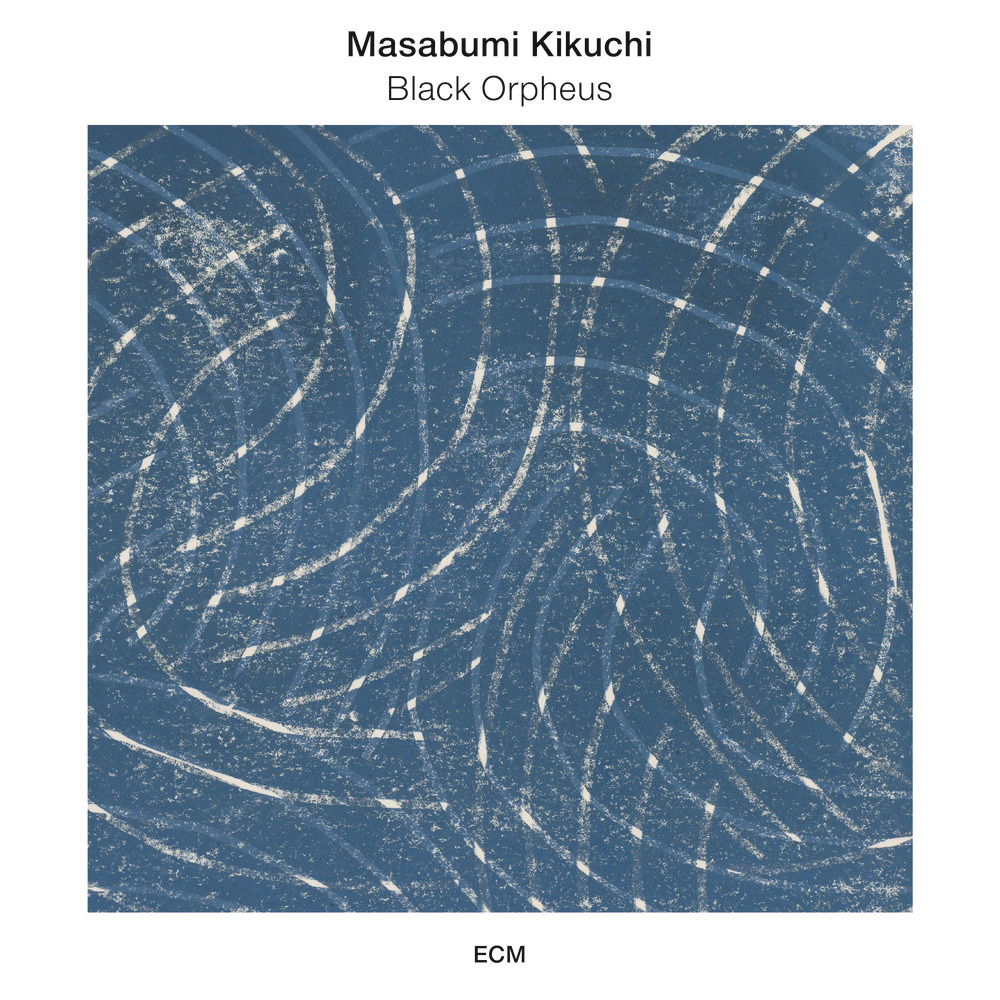 Available in 96 kHz / 24-bit AIFF, FLAC high resolution audio formats
"His playing had a kind of cloistered originality, with long silences and a keyboard touch that could be delicate or combative." - The New York Times Black Orpheus documents a 2012 solo recital, not only the last in his homeland but the last anywhere, by idiosyncratic Japanese improviser Masabumi Kikuchi, who died in 2015. One of the uncategorizable greats, Kikuchi occupied his own musical universe and in his final years was quietly and systematically severing his ties to jazz, drifting instead towards what he called "floating sound and harmonies," introspective and poetic improvisations. Nonetheless, song forms still sometimes materialized. Of special interest on the programme is Little Abi, a ballad for Kikuchi's daughter, which he once recorded with Elvin Jones. There is also a surprising and very touching version of the wistfully yearning theme from the 1959 Brazilian film Black Orpheus.
96 kHz / 24-bit PCM – ECM Records Studio Masters