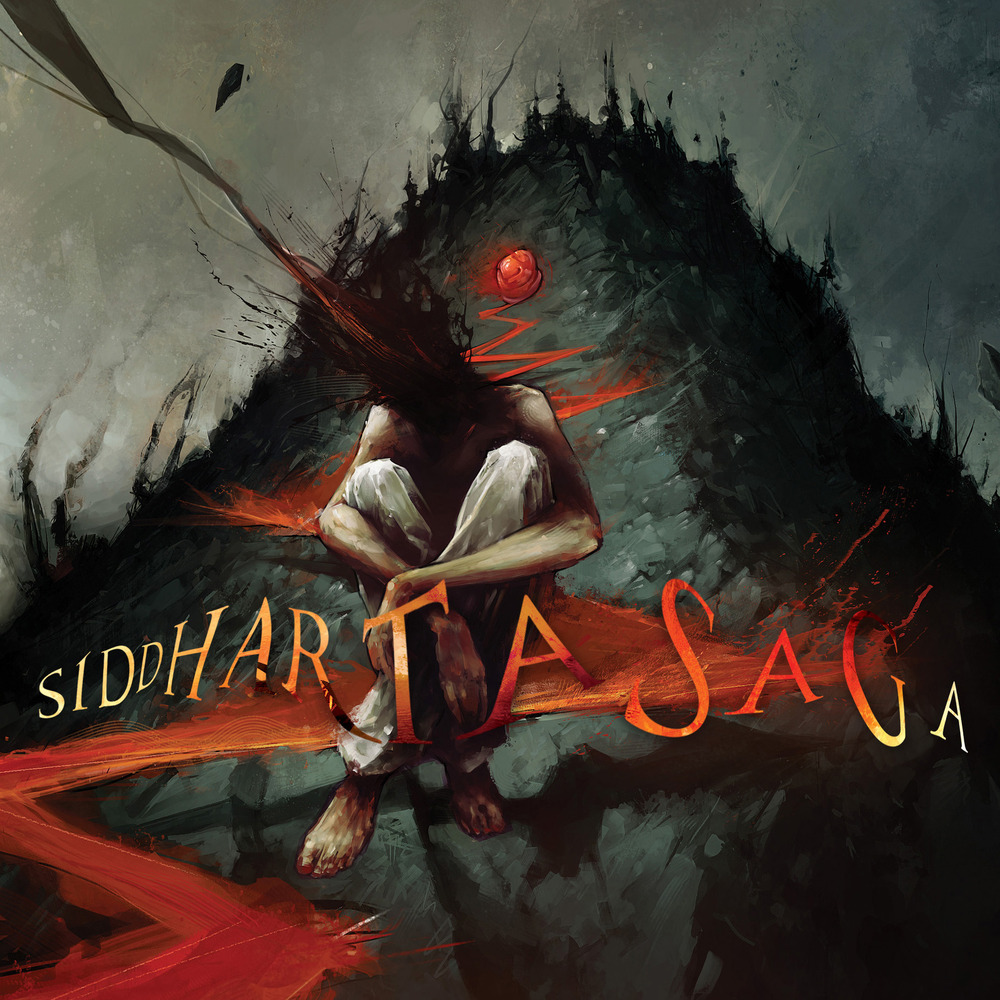 Available in MQA and 44.1 kHz / 24-bit AIFF, FLAC audio formats
Months of planning and preparation resulted in a project, entitled Siddharta Saga. It opened in the fall of 2008 with the first visit to the studio recording the first three tracks for the new album. On the turn of the year 2008 Siddharta flew across the ocean, where in the studio in Los Angeles they worked for three months with producer Ross Robinson (known for his work with bands such as Korn, Slipknot, Sepultura, The Cure, Deftones, Machine Head, Soulfly, Norma Jean, At The Drive-In) to record materials for their new album. Saga was released in November 2009.
44.1 kHz / 24-bit PCM – Nika Studio Masters