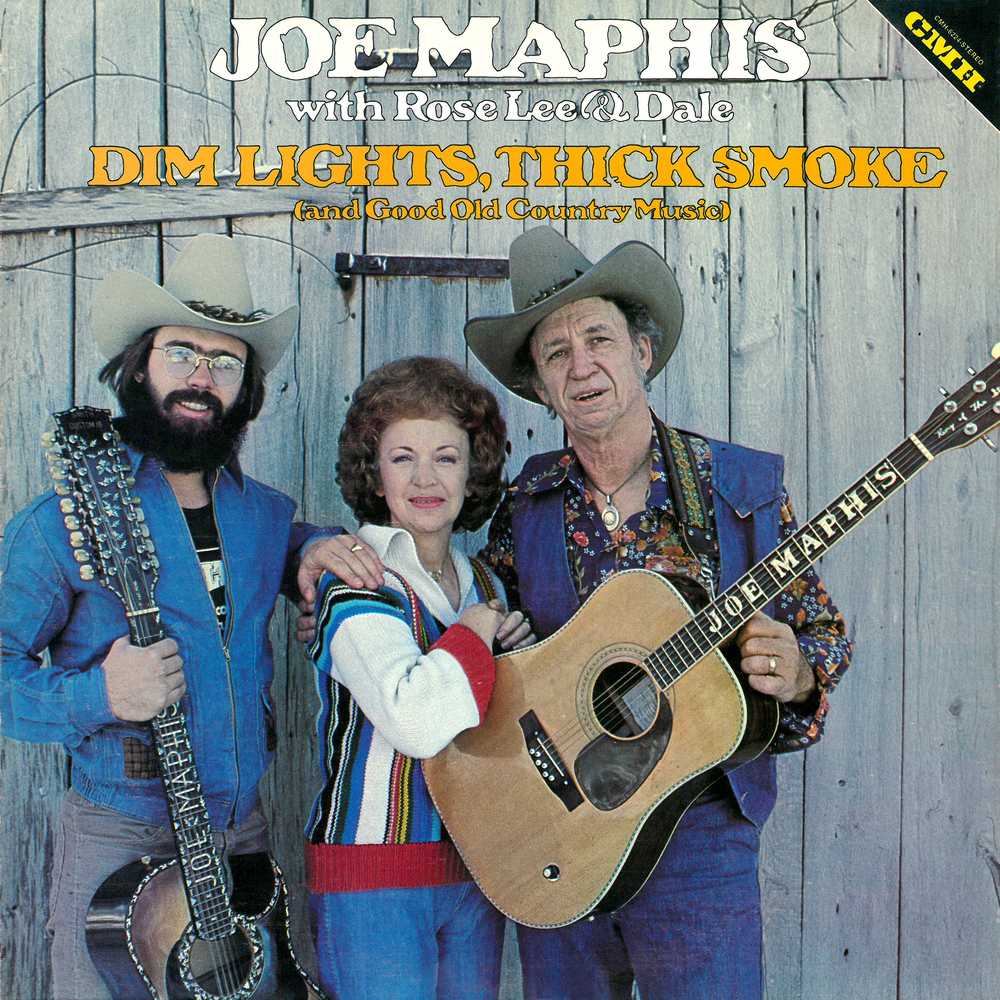 Available in 96 kHz / 24-bit AIFF, FLAC high resolution audio formats
“If an instrument has strings, then Joe Maphis can play it.” One of the flashiest country guitarists of the 1950s and 1960s, capable of playing numerous stringed instruments with great facility, Maphis was known as The King of the Strings. "Dim Lights" has become a honky-tonk standard with countless artists recording versions of the tune, including Flatt and Scruggs, Vern Gosdin, Daryle Singletary and Dwight Yoakam. Joe and his wife Rose Lee often collaborated, and their son Dale is also featured on this album, in keeping with his tradition of making his records a family affair. No surprise then, Maphis was also close with the Carter family (and Johnny Cash) and this album features the song "Mother Maybelle", written in honor of the family matriarch, Maybelle Carter.
96 kHz / 24-bit PCM – CMH Records Studio Masters