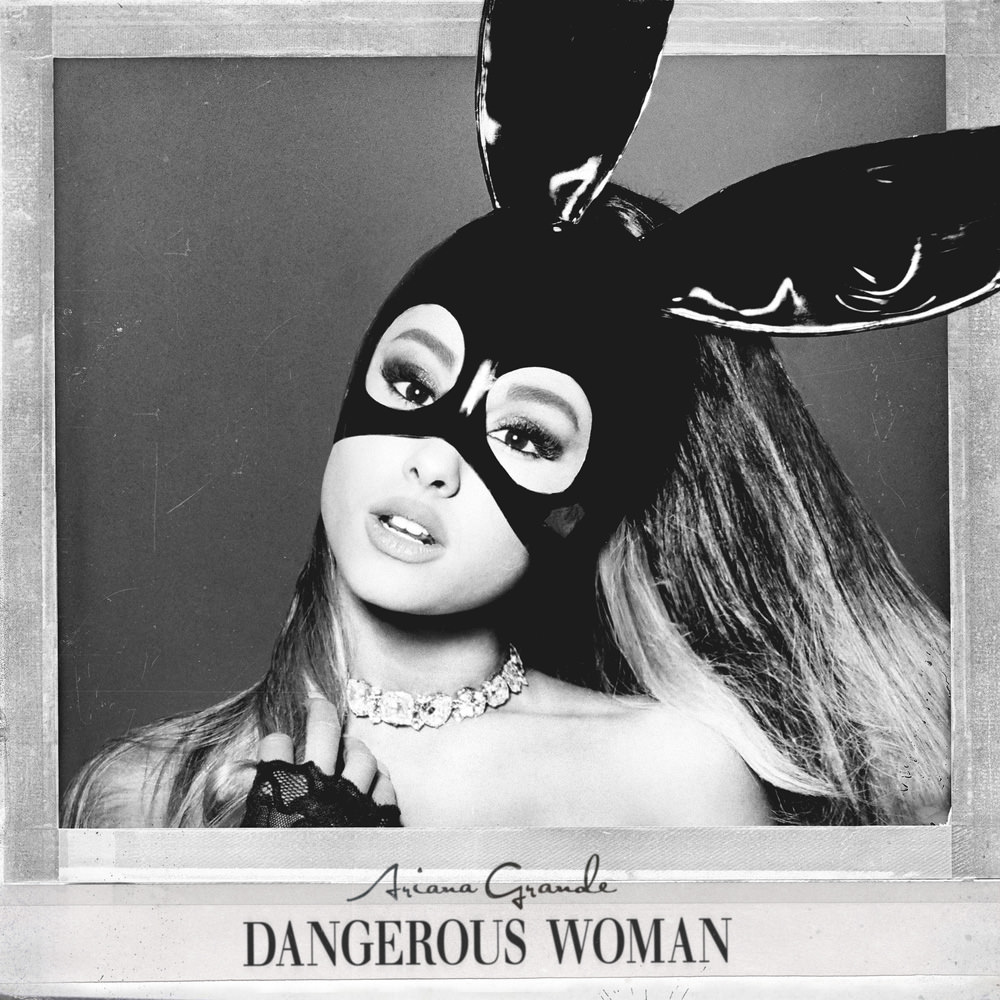 "... (on the title track) the thrush-size diva with the five alarm vocal power knocks out a sumptuously bluesy ode to her own awesomely lethal ladyhood."
- Rolling Stone

"... without a doubt, (the title track is) the most mature piece of music she's released to date ... the song's smart, sexy, captivating and sung to total perfection. Consider us bowled over."
- SPIN

"She has a voice of Mariah Carey magnitude ... a sense of humour ... with Dangerous Woman, Grande shows herself as someone who continues to be determined to challenge the norm."
- NME