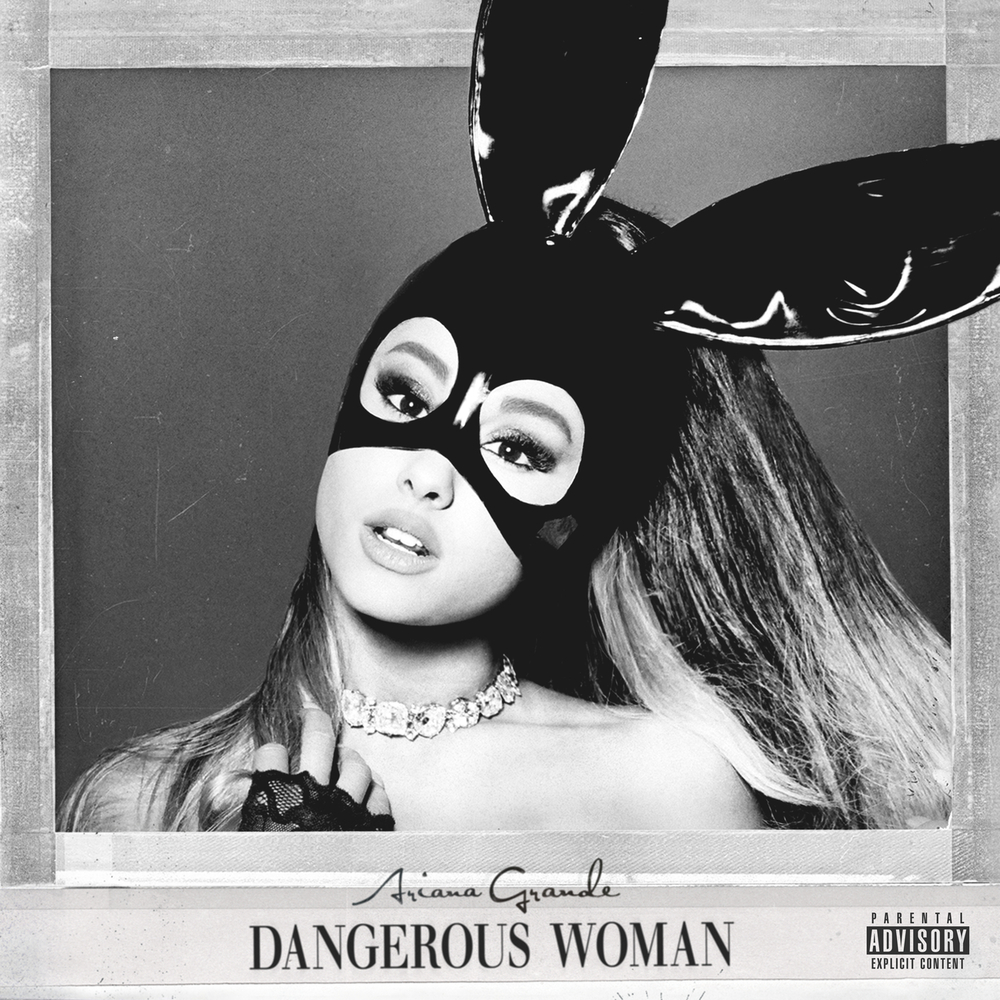 Available in 44.1 kHz / 24-bit AIFF, FLAC audio formats
Billboard 200 - #2, 2016 Billboard Hot 100 - #10, 2016 - Dangerous Woman Grammy Award nomination - Best Pop Vocal Album, 2016 Grammy Award nomination - Best Pop Solo Performance, 2016 - Dangerous Woman Grammy Award nomination - Producer of the Year, Non-Classical, 2016 "... (on the title track) the thrush-size diva with the five alarm vocal power knocks out a sumptuously bluesy ode to her own awesomely lethal ladyhood." - Rolling Stone "... without a doubt, (the title track is) the most mature piece of music she's released to date ... the song's smart, sexy, captivating and sung to total perfection. Consider us bowled over." - SPIN "She has a voice of Mariah Carey magnitude ... a sense of humour ... with Dangerous Woman, Grande shows herself as someone who continues to be determined to challenge the norm." - NME Ariana Grande's third album features guest appearances from Macy Gray, Nicki Minaj, Lil Wayne and Future and was produced by a host of hitmakers, from Max Martin to Tommy Brown to the Twice as Nice collective. Grande's maturity is on full display, particularly on the title track, a top 10 gold single.
44.1 kHz / 24-bit PCM – Universal Records Studio Masters