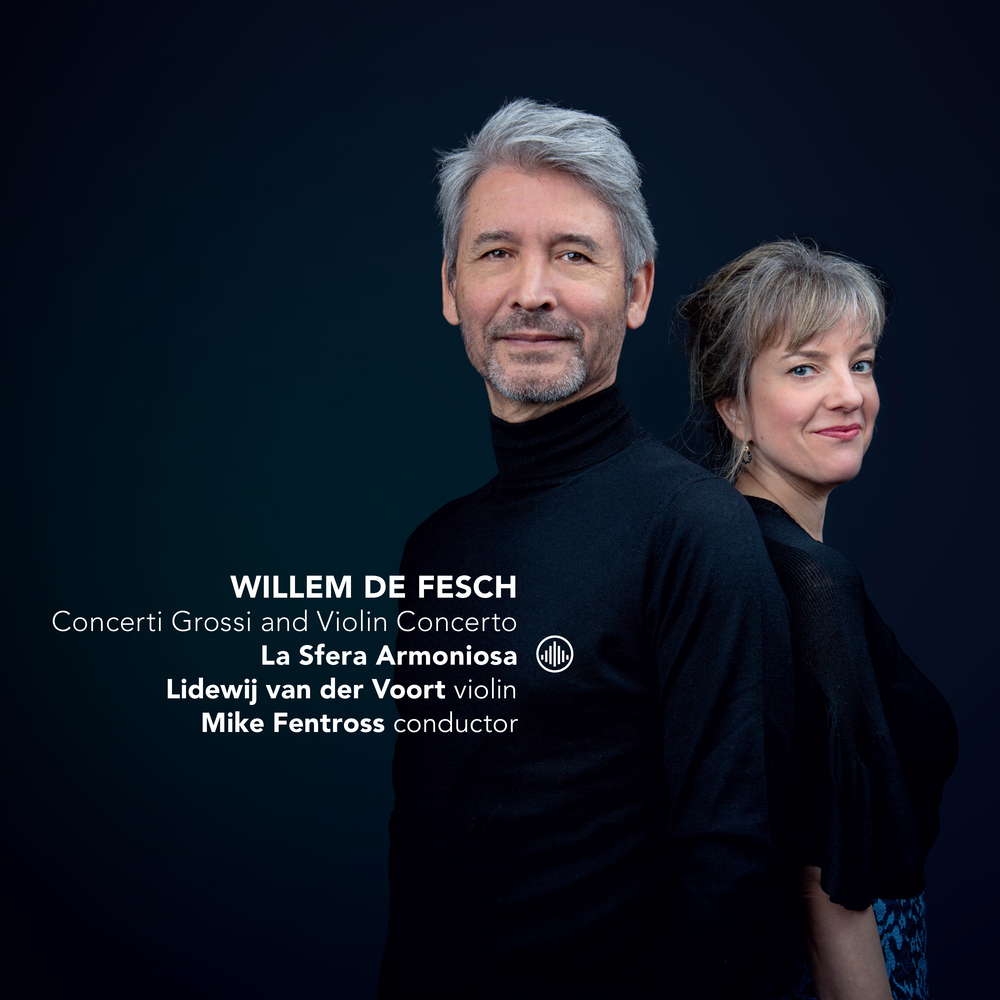 Willem De Fesch was born in Alkmaar in 1687. He deserves an honorable place alongside such greats as Vivaldi and Handel, as his works sound at least as colorful, playful, inventive and sparkling as those of his contemporaries.

Sometime after 1700 his parents returned with him to Amsterdam. By then, the city had become an epicentre of music publishers. Many Italian composers published their work in the city; Vivaldi made public appearances and in 1729, Pietro Locatelli even opted to move there.

In 1708, De Fesch was appointed violinist in the orchestra of the Amsterdam City Theatre. He composed a lot of music for stage performances himself, such as the concerts in C and A minor on this album.

As far as we know, orchestral works only started to appear again in 1741: the audibly matured Opus 10, also on this album.
44.1 kHz / 24-bit PCM – Challenge Classics Studio Masters