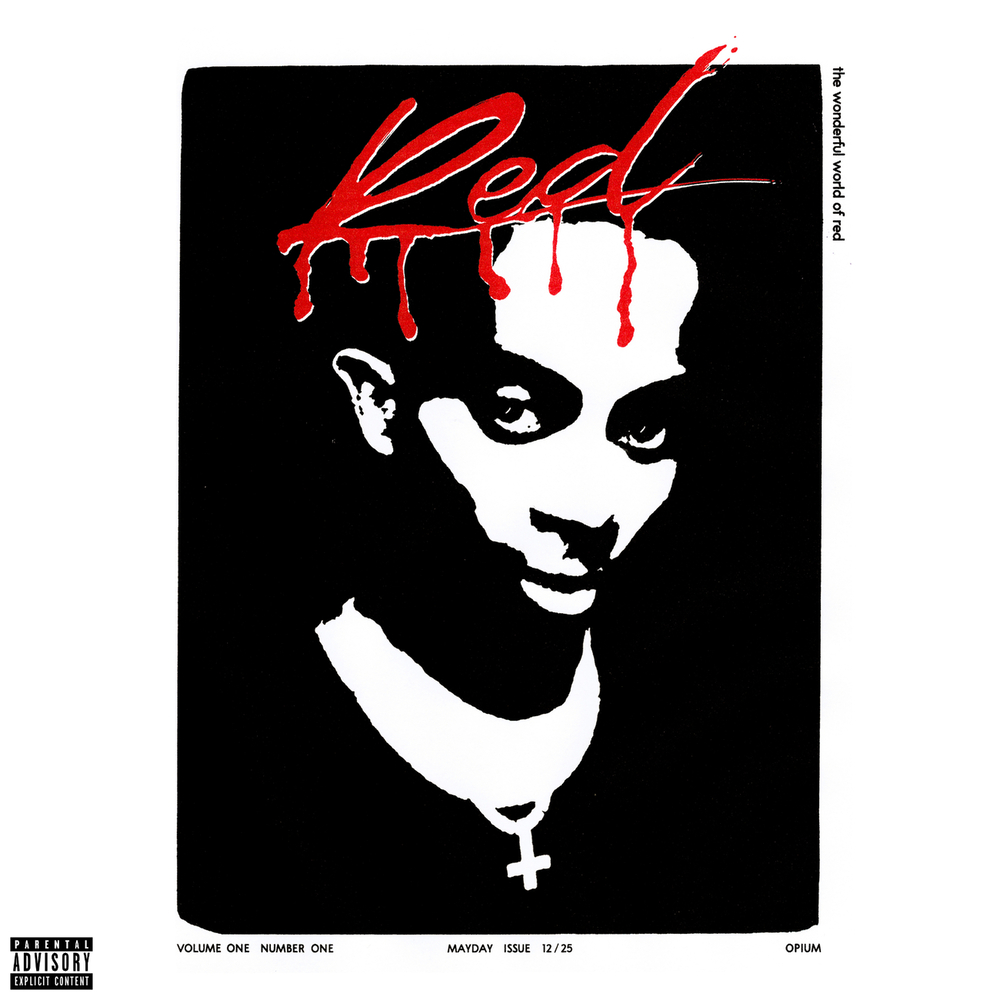 "The Atlanta rapper’s third record is both wildly innovative and strikingly consistent. It’s hard, melodic, experimental, and unlike anything else happening in mainstream rap."
- Pitchfork

Released via AWGE and Interscope Records, Whole Lotta Red is Playboi Carti’s second studio album. The project features collaborations with Kanye West on “Go2DaMoon,” Future on “Teen X” and Kid Cudi on “M3tamorphosis.” West also served as executive producer for the album. With 24 tracks spread across just over an hour, Whole Lotta Red has been in the works since 2018 following the completion of Die Lit.
44.1 kHz / 24-bit PCM – AWGE/Interscope Records Studio Masters