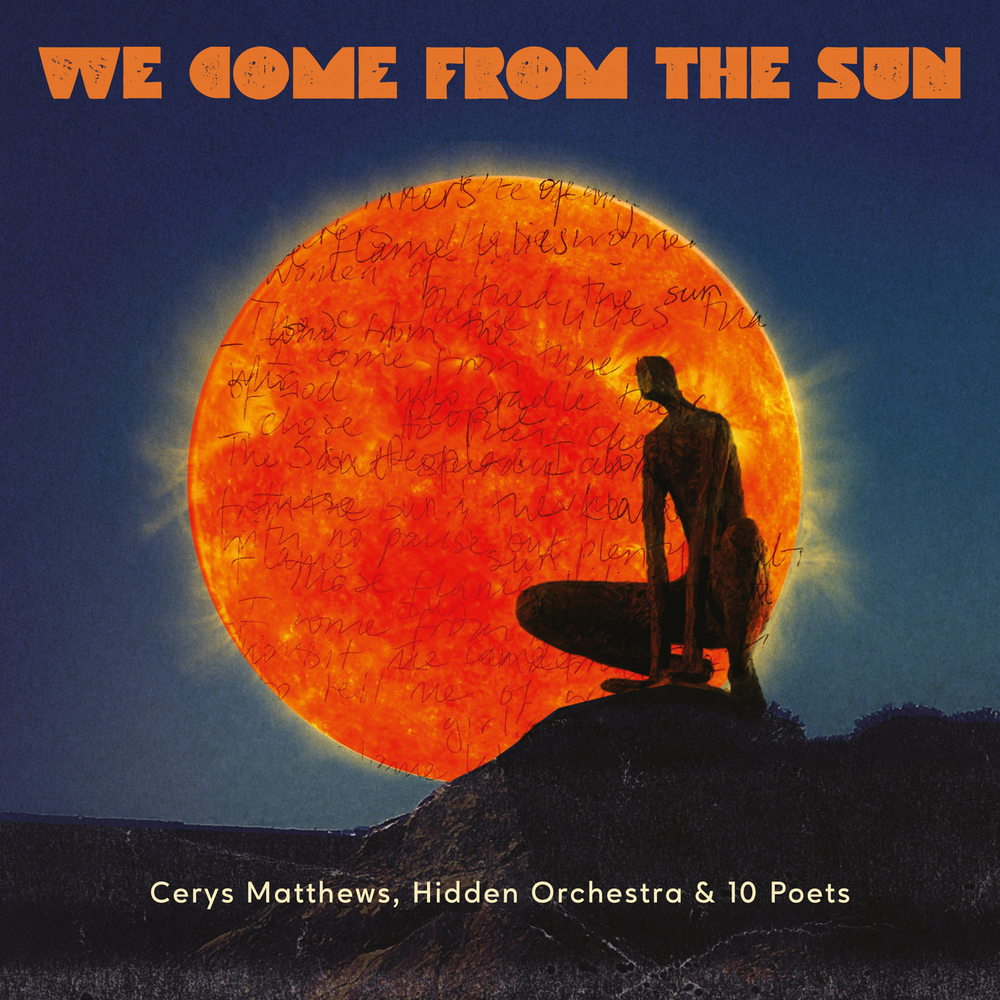 We Come From The Sun

Available in 48 kHz / 24-bit AIFF, FLAC audio formats
Welsh singer Cerys Matthews, well known as a founder of the rock band Catatonia, releases her new album We Come From The Sun. The album was realized remotely through collaborations with musicians and artists across the globe, and features Joe Acheson's solo project Hidden Orchestra. "I’ve always been in awe of the power of a great turn of phrase; in poems, songs and prose. There are some exceptional poems being added to the world right now. So I invited poets whose work I admired and had championed for years to join me in this project. I selected poems which worked across and with each other to become a journey, an aural adventure. I'm hoping it'll be the first in a series of 'poem song’ albums on Decca, with life on earth as inspiration. As simple and complex as that. The theme for this then, as the first, had to begin at the beginning: Genesis." - Cerys Matthews
48 kHz / 24-bit PCM – Decca Studio Masters