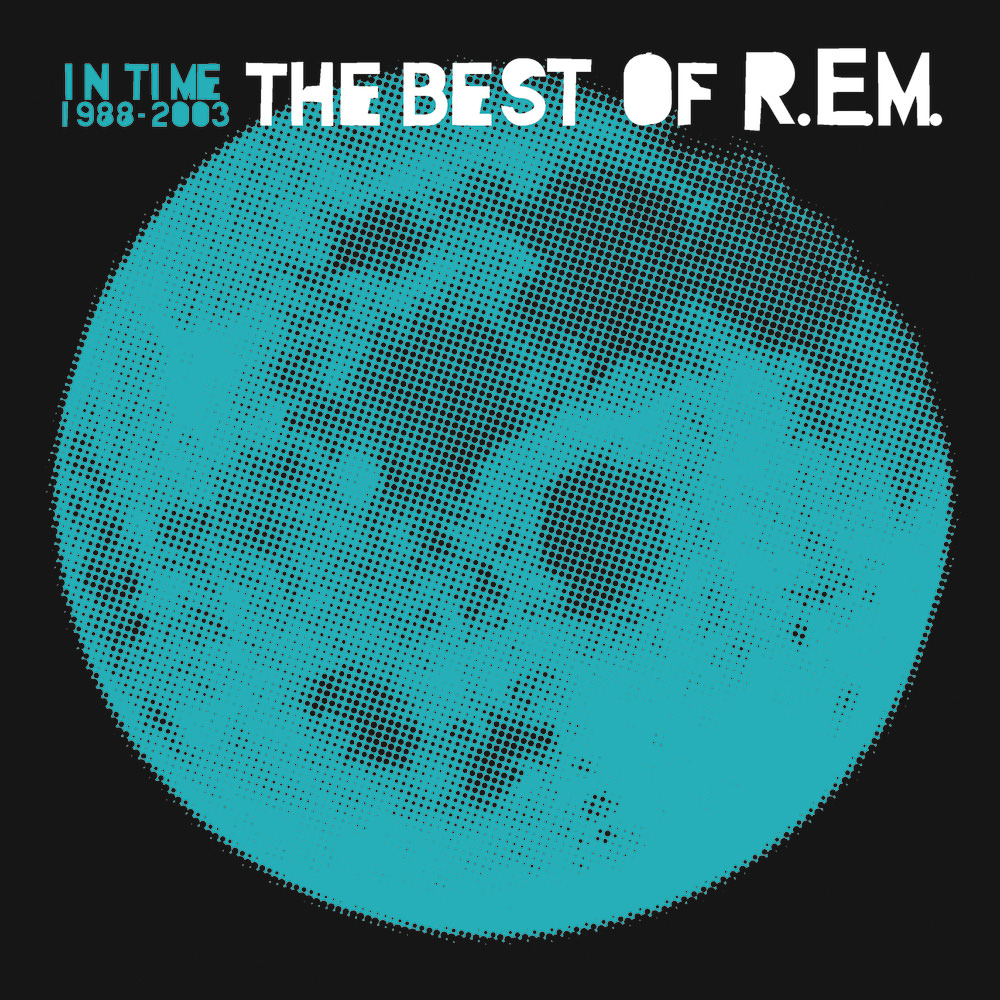 Available in 48 kHz / 24-bit AIFF, FLAC audio formats
UK Albums Chart - #1, 2003 Billboard 200 - #8, 2003 One of the biggest selling albums of the 2000s in the UK, this compilation from R.E.M. spans the band's major label years between 1988 and 2003. In addition to essential tracks from Orange Crush to Losing My Religion, the album contains two previously unreleased songs, Bad Day and Animal, along with a pair of songs taken from movie soundtracks, All The Right Friends from Vanilla Sky and The Great Beyond from Man On The Moon.
48 kHz / 24-bit PCM – Concord Records Studio Masters