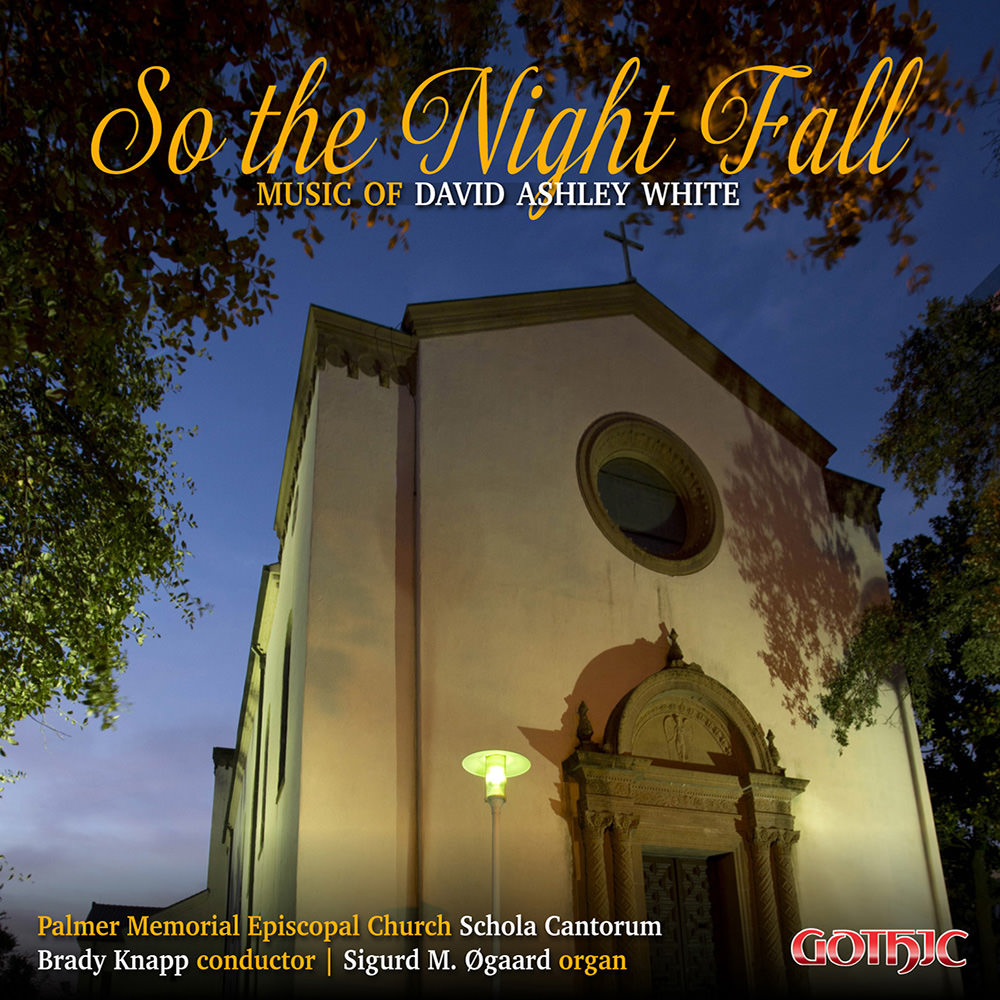 So the Night Fall: Music of David Ashley White