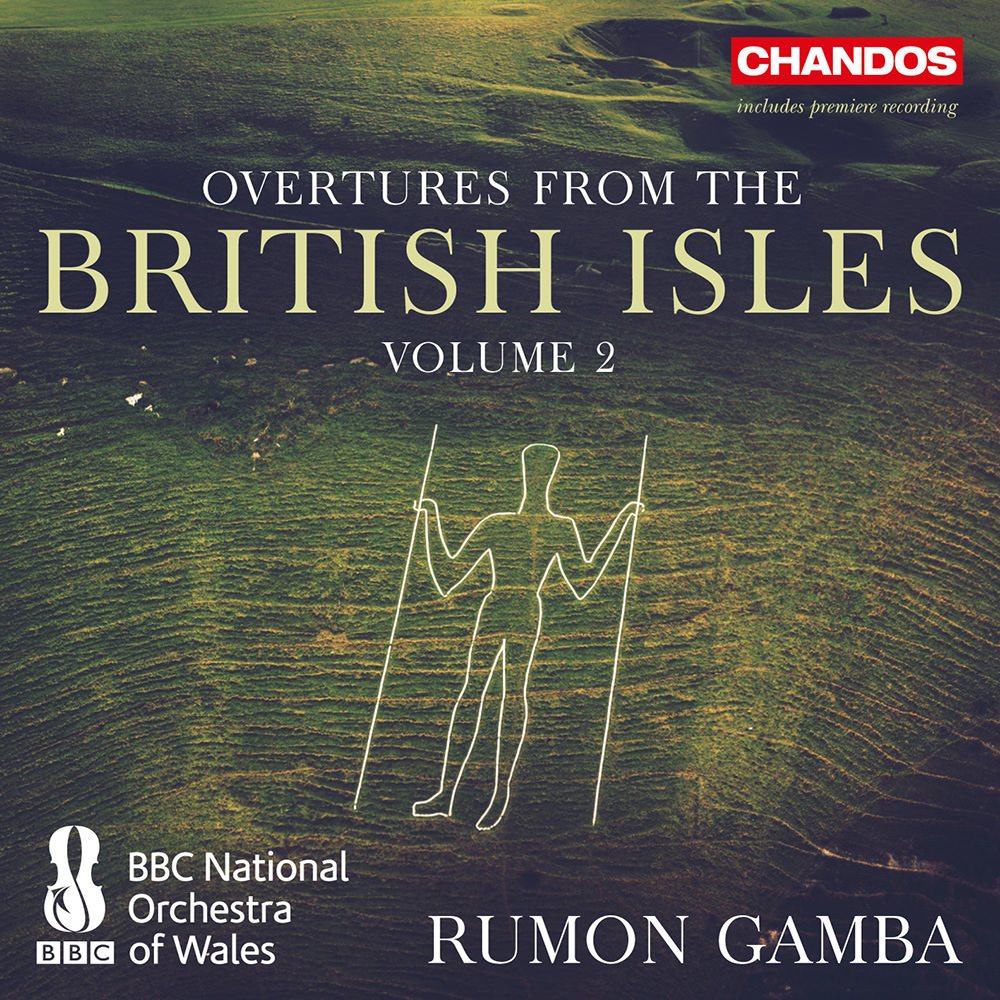 Overtures from the British Isles, Vol. 2

Available in 96 kHz / 24-bit AIFF, FLAC high resolution audio formats
"Recording of the Month ... this new Chandos release was hurried into my CD player as soon as it arrived. I was not disappointed ... there are some outstanding pieces here ... a thoroughly enjoyable concert of British light music." - MusicWeb International The BBC National Orchestra of Wales and Rumon Gamba present their second volume in a series, containing rarely heard works by Sir Hubert Parry, Sir Alexander Mackenzie, John Ansell, Dame Ethel Smyth and others, all composed between 1890 and 1945. These pieces vividly display the evolution of the British compositional style, particularly in the use of harmony.
96 kHz / 24-bit PCM – Chandos Studio Masters