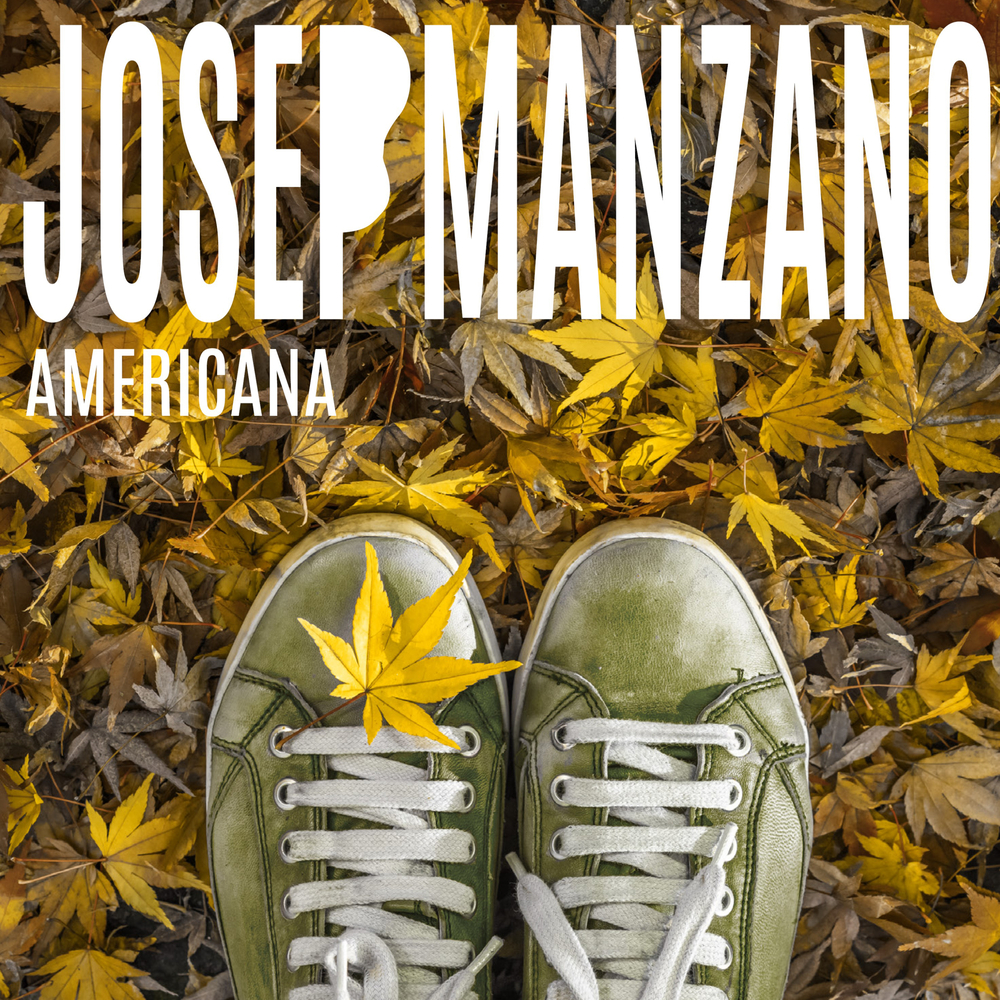 Available in 96 kHz / 24-bit AIFF, FLAC high resolution audio formats
Josep Manzano releases Americana, a stunning programme of works from composers of the western hemisphere, from Latin America to the United States. Born in Girona, Manzano was initially self-taught on the guitar. He later studied with Manuel Gonzalez. He obtained the Superior Title at the Liceo Conservatory of Music in Barcelona. Along with this he has also attended several courses on musical performance, particularly those with David Russell. He has played and recorded with the flamenco guitarist Xavier Ballesteros, Dinosaurios, a poetry-music group, Bulgarian flautist Nicolai Yordanov, the flautist Esteve Zulet and the Joan Sadurní trio, the English guitarist Carlos Garcia-Benitez.
96 kHz / 24-bit PCM – Rocket Music Studio Masters