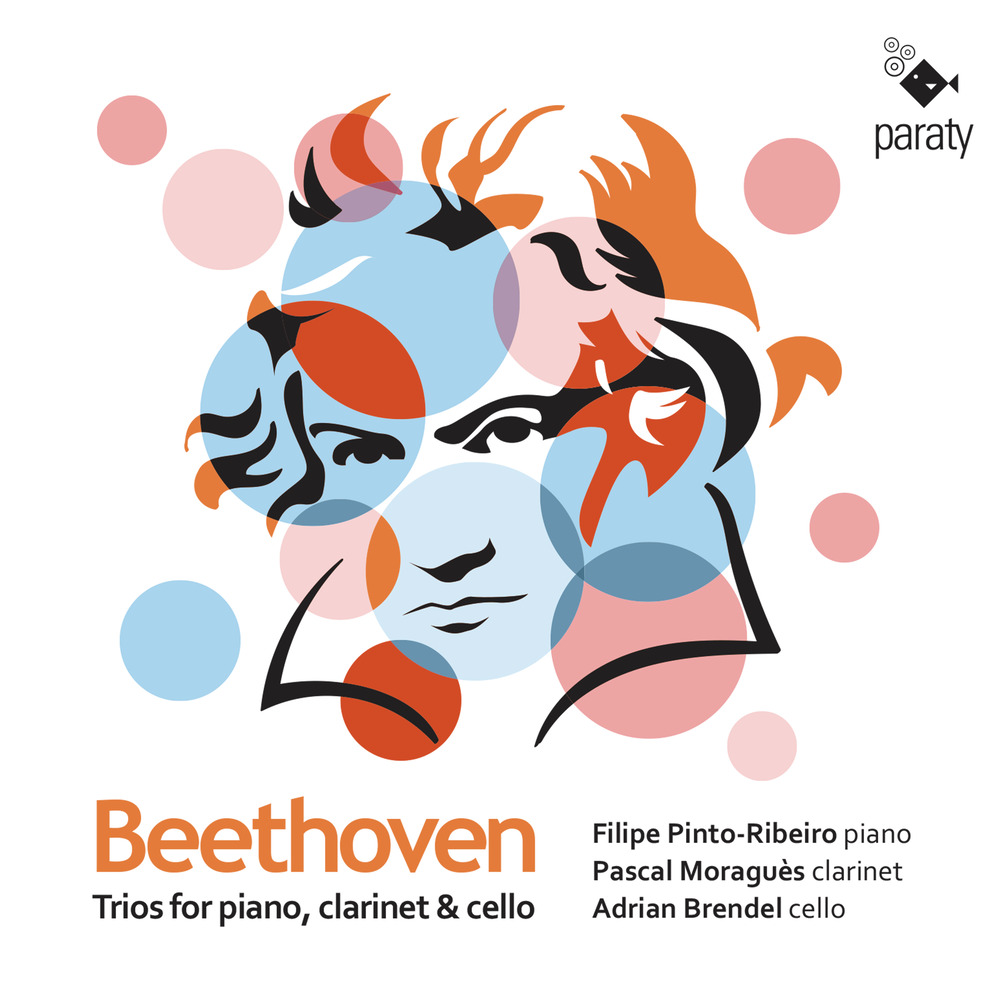 Available in 88.2 kHz / 24-bit AIFF, FLAC high resolution audio formats
In Vienna, Beethoven made a name for himself first and foremost as a virtuoso and improviser. To him, improvising was absolutely euphoric. Czerny said he was impressed by the ease and the vigour with which Beethoven developed a theme on the keyboard. Berlioz wrote in Le Correspondant in 1829, two years after Beethoven's death: "All those who heard him maintain that nothing can give an idea of the wonders that he worked on these occasions; his volcanic genius seemed to erupt, and to launch thousands of blazing ideas with a kind of fury, unknown effects and combinations which one would believe impossible if one saw them on paper." The Trio for Piano, Clarinet (or Violin) and Cello Op. 11 was composed in 1798 in Vienna, performed that same year before Count von Fries, and dedicated to Countess von Thun, Lichnowsky's mother-in-law. Cello, Double Bass, Clarinet, Horn and Bassoon Op. 20, and dedicated it to his friend, the doctor Johann Adam Schmitt. The Trio adopts a structure similar to that of an 18th century Serenade or Divertimento, of several movements, as with those by Haydn and Mozart.
88.2 kHz / 24-bit PCM – Paraty Studio Masters