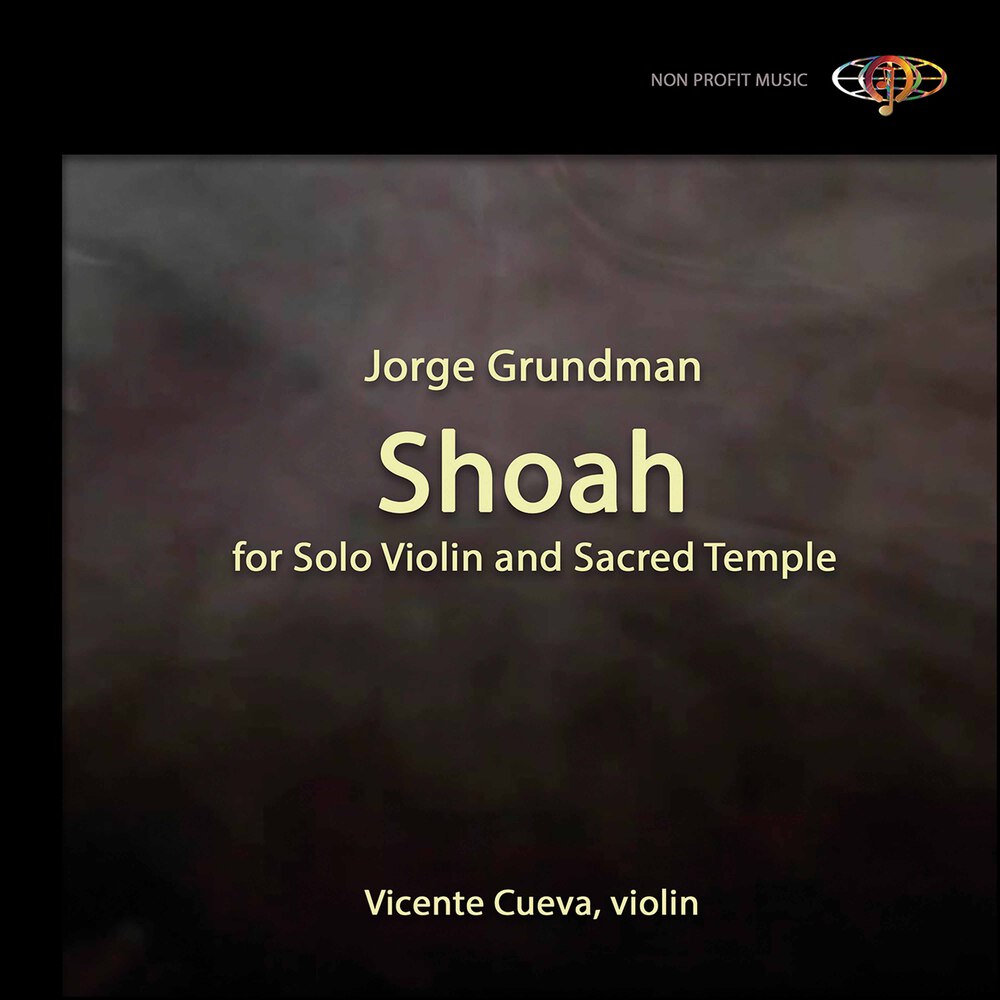 Available in 48 kHz / 24-bit AIFF, FLAC and 2.8224 MHz DSD high resolution audio formats
"... A sum of emotions … Honouring the memory of the victims of the Jewish holocaust is the primary objective of this emotionally charged composition. But it does not stay there; the contained and transmitted emotion and the evocative power of the music transcend the own and tragic real history that counts and rises like a universal feeling, a superstructure, above the well-known individual or collective tragedies of determined spaces and times. 'Shoah' is a prayer, a cry and a work, above any kind of belief…" - ABC Newspaper This release contains the World Premiere Recording of the longest partita for solo violin ever written. "Shoah for Solo Violin and Sacred Temple" was written by Spanish composer Jorge Grundman (1961-) to homage the Victims of Holocaust. Recorded with the Stradivarius "Auer" 1691 by Vicente Cueva, the work contains six musical movements and an additional movement with lyrics.
48 kHz / 24-bit PCM and 2.8224 MHz DSD – Non Profit Music Studio Masters