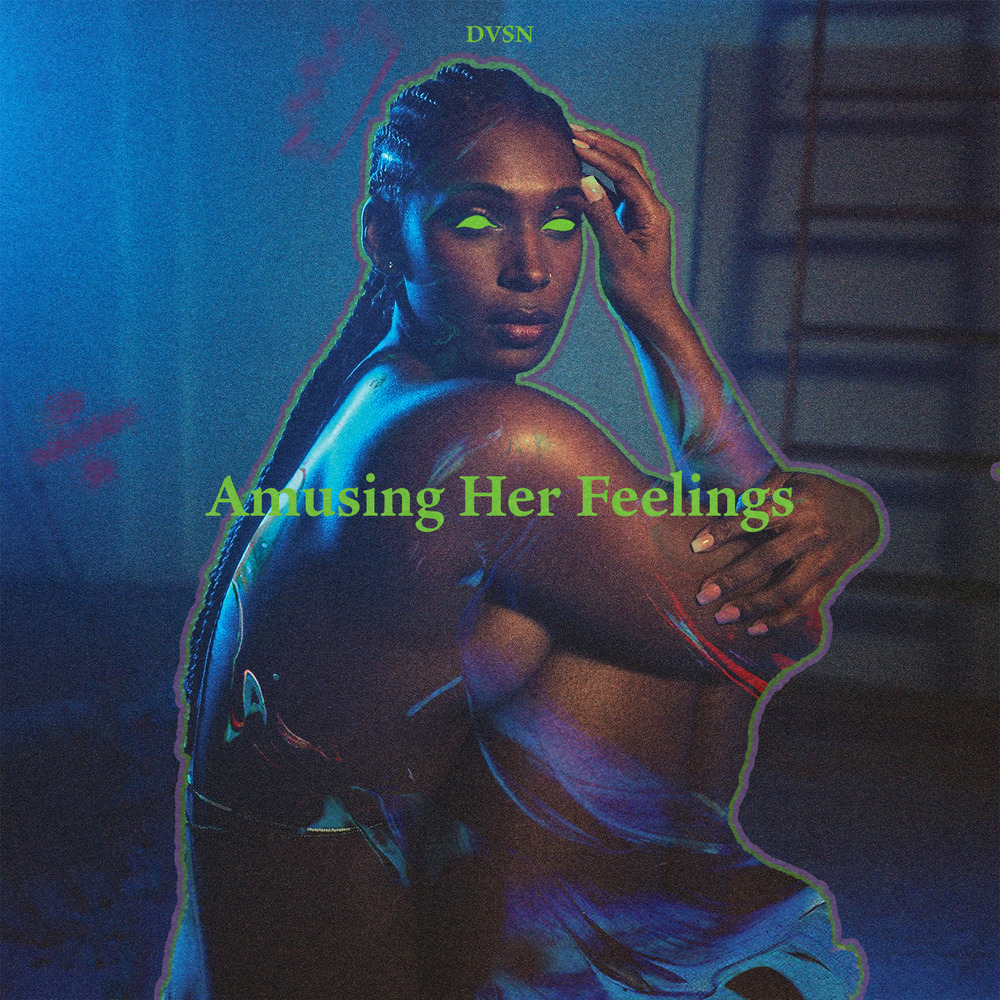 Available in MQA and 44.1 kHz / 24-bit AIFF, FLAC audio formats
Capping off a year filled with critical acclaim and some of the most inspiring R&B in the music landscape by way of their lauded A Muse In Her Feelings album on OVO Sound, dvsn have announced a special deluxe version of the album titled Amusing Her Feelings in conjunction with the body of work. The group attributes the title Amusing Her Feelings to playing on the different meanings of the previously released album. It arrives with four incredible new songs, which markedly build on the sonic textures Daniel Daley and Nineteen85 have moved culture with in 2020 as they march forward into the new decade.
44.1 kHz / 24-bit PCM – OVO Sound/Warner Records Studio Masters