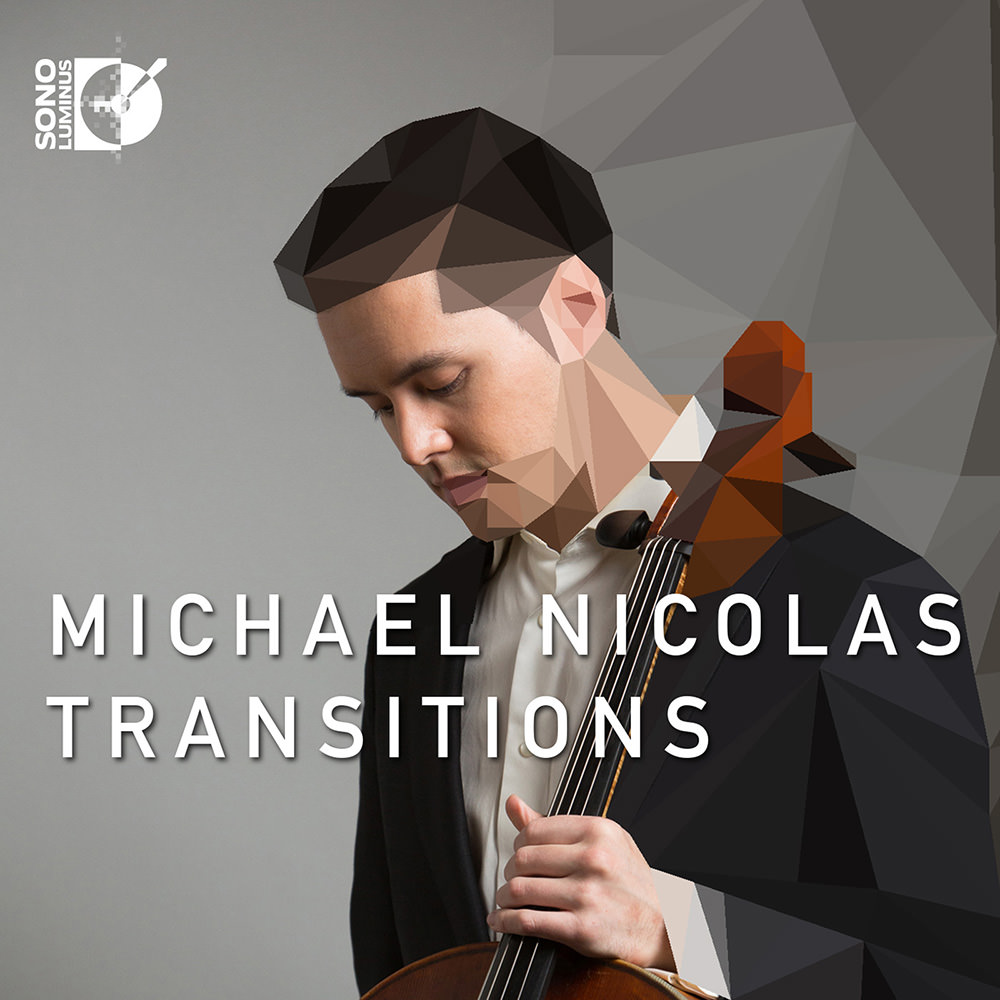 Available in 192 kHz / 24-bit, 96 kHz / 24-bit AIFF, FLAC high resolution audio formats
"... a stylistically manifold collection of works at the intersection of cello and electronics and one that makes a strong case for their interdependence and nonviolent collaboration ... riveting delivery ..." - WQXR-FM Long admired on the New York scene, cellist Michael Nicolas enjoys a diverse career as soloist, chamber musician, recording artist and improvisor. On these six pieces, Nicolas adheres not to any one genre, but simply to a general idea exploring the human/machine dichotomy. As he approaches from as many angles as possible, the album is very diverse, featuring composers from three continents with works spanning over 50 years. There are duos for cello and electronics, cello solos with electronic backing tracks, multilayered cello tracks and a solo piece. Nicolas hopes to expose listeners to several new sounds and ways to organize them, connecting them to more traditional ideas of musical expression.
192 kHz / 24-bit, 96 kHz / 24-bit PCM – Sono Luminus Studio Masters