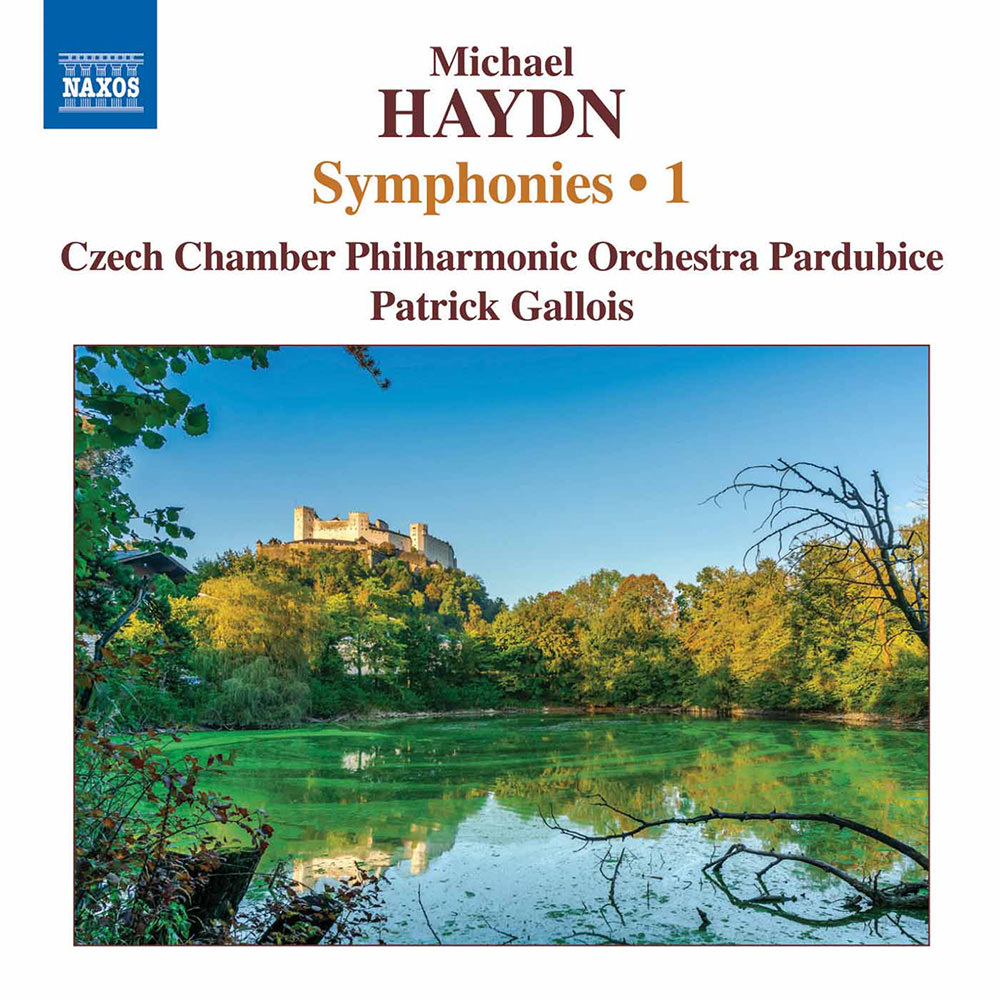 Harpsichordist Filip Dvořák and the Czech Chamber Philharmonic Orchestra Pardubice perform four symphonies by the younger Haydn brother on this first volume in a series. Despite being overshadowed by his older brother Franz Joseph, Johann Michael Haydn enjoyed great esteem during his lifetime. There is evidence suggesting that a young Mozart patterned some of his compositions on those of Michael and the stylistic similarity between their music is such that several of Haydn’s pieces were long thought to be by Mozart, including the Symphony No. 25 included here. All four of the lively and inventive works on this album were composed in the 1780s and specifically tailored for the Salzburg court.
96 kHz / 24-bit PCM – Naxos Studio Masters