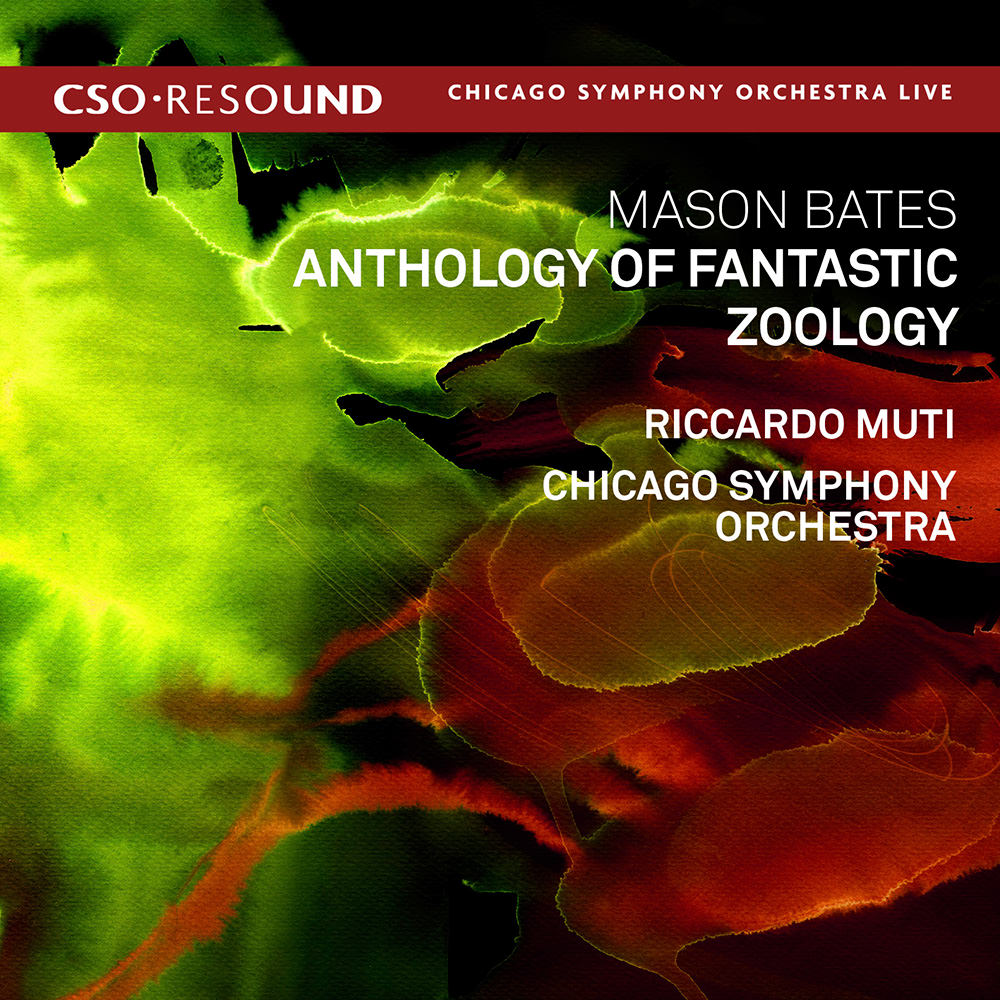 Available in 96 kHz / 24-bit AIFF, FLAC high resolution audio formats
Grammy Award - Producer of the Year, Classical, 2016 Grammy Award nomination - Best Contemporary Classical Composition, 2016 "... how brilliantly engineered and integrated are the score's sly sonic quirks and how beautifully the music plays to the strengths of the Chicago musicians ... (a) grand, playful, surprising, exuberantly colourful concerto for orchestra." - Chicago Tribune Written by Mason Bates as a farewell to the Chicago Symphony Orchestra after his five year tenure as composer-in-residence alongside Anna Clyne, Anthology of Fantastic Zoology was dedicated to conductor Riccardo Muti, who inspired the piece. Recorded live in June 2015, the work evokes a psychedelic Carnival of the Animals, according to Bates, drawing its subject matter from the strange creatures found in Jorge Luis Borges’s book of magical realism of the same title. While Bates is widely known for his use of electronica, no electronics are used here. Instead, the colourful orchestration and playful motifs give the music an "almost" electronic sound, drawing on the virtuosic abilities of the CSO’s musicians, many of whom Bates had in mind as he composed Anthology.
96 kHz / 24-bit PCM – CSO Resound Studio Masters