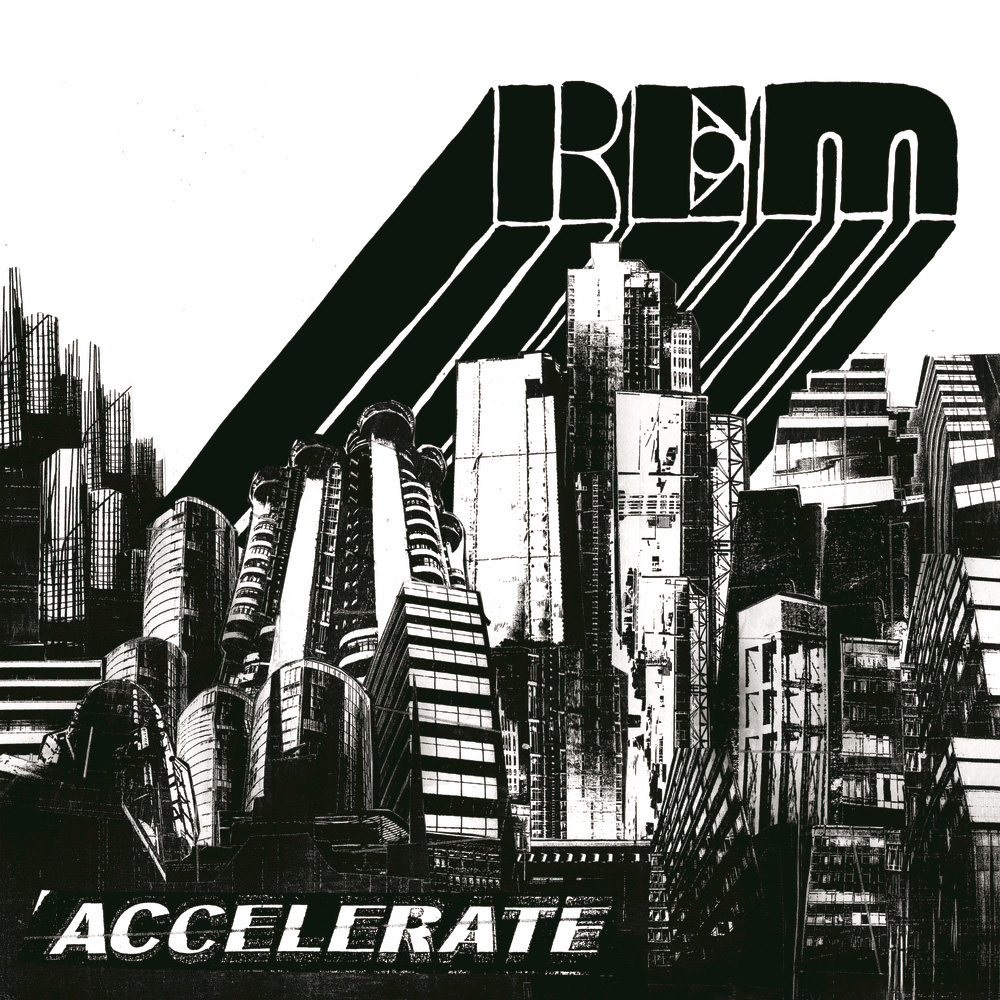 Available in 44.1 kHz / 24-bit AIFF, FLAC audio formats
"... by some considerable distance R.E.M.'s best and most cohesive album since (drummer) Bill Berry left ... crucially echoes a time when they made their best music, if not necessarily their biggest-selling." - NME "... they’re flooring it in reverse, in a sense, barreling back to the driving energy of their indie beginnings ... full of contemporary crunch and compression, not jangliness ... Stipe’s got his fighting spirit back and so does his band. A-." - Entertainment Weekly "Four Stars ... one of the best records R.E.M. have ever made ... guitars are front and centre ... Stipe has not sounded this viscerally engaged in his singing and poetically lethal in his writing since the twilight of the Reagan administration ... R.E.M. sound whole again, no longer three-legged but complete in their bond and purpose ... (Stipe) and his band believe in themselves again." - Rolling Stone Working for the first time with Irish remixer and producer Jacknife Lee at the recommendation of U2, R.E.M. recorded Accelerate mostly live off the floor in nine weeks in Ireland, in Vancouver and at home in Athens, Georgia, spending less time making this album than any in the previous 20 years, according to Michael Stipe. The changes of venue, breakneck recording speed and fresh co-producer proved to be revitalizing; in a glowing review, Rolling Stone called Accelerate one of the band's best albums.
44.1 kHz / 24-bit PCM – Concord Records Studio Masters