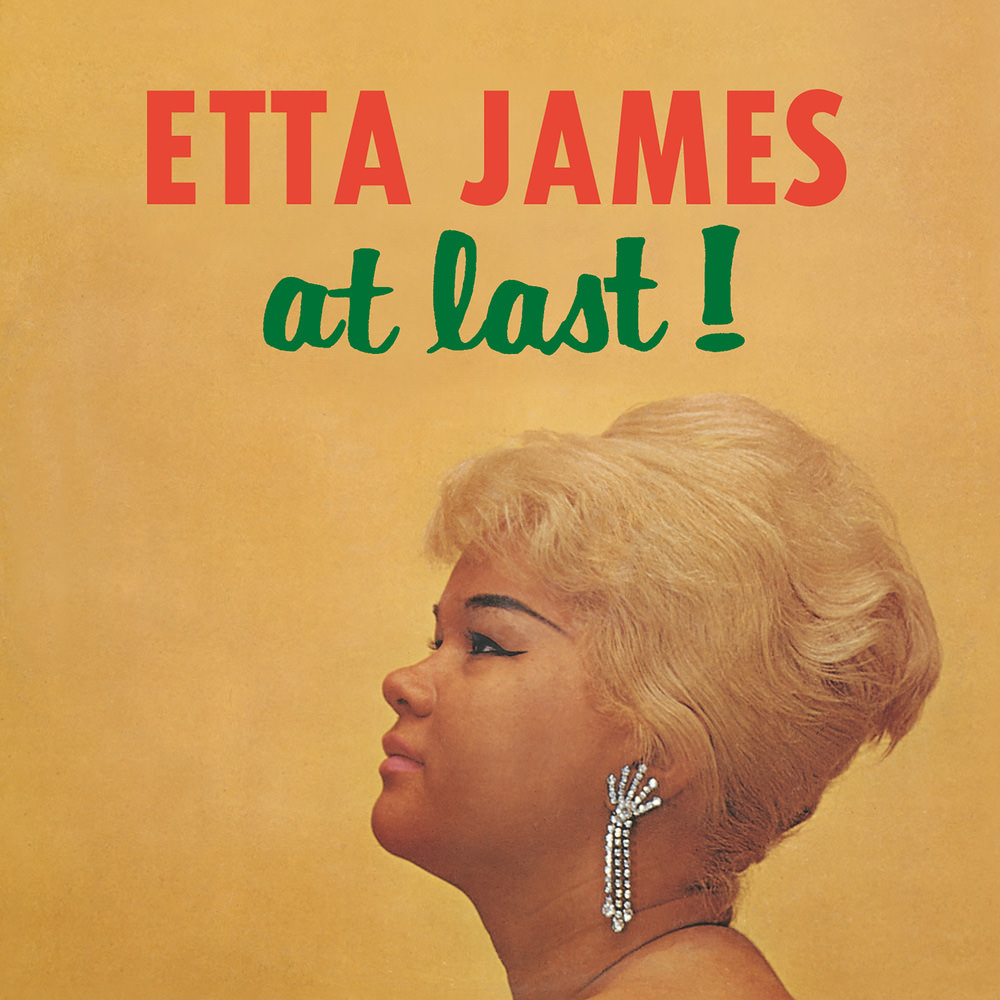 "More than a half century after its release, At Last! remains one of the greatest records about loneliness ever made: a languid, jazz-inflected paean to (reluctantly) working it out on your own."
- Pitchfork

This debut from Etta James, released in 1960, launched her solo career thanks to the hit title track which became her signature song and was inducted into the Grammy Hall of Fame in 1999. In addition to several pop and jazz standards, the album includes three other top five R&B singles, leading to the record's inclusion on the Rolling Stone list of the top 500 albums of all time.
192 kHz / 24-bit, 96 kHz / 24-bit PCM – Geffen* Studio Masters