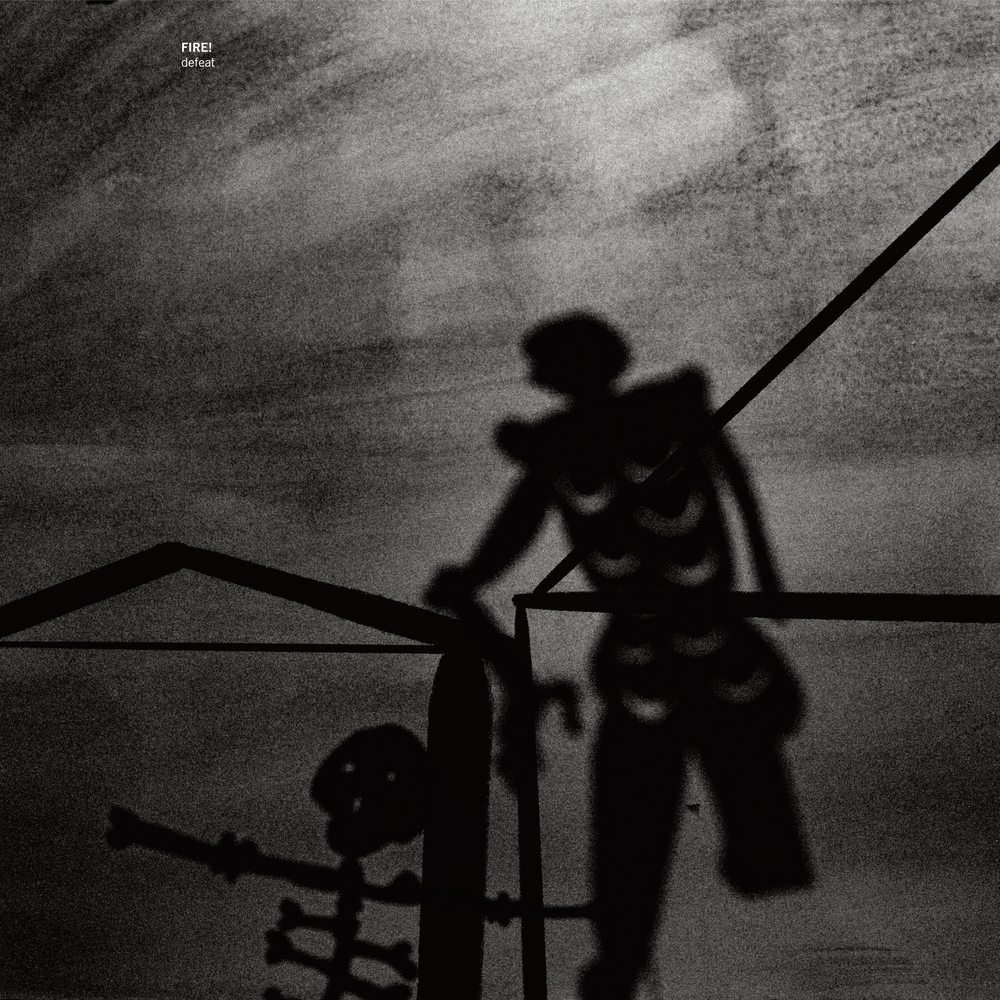 Available in 96 kHz / 24-bit AIFF, FLAC high resolution audio formats
Not the most optimistic title for pressing times, but the music sees Fire! tracking new paths and reaching new levels of excellence, still honoring their 12 year old vow of presenting a fresh approach to improvised music. Their debut album, You Liked Me Five Minutes Ago, was released in 2009 to wide international acclaim. “The basic strategy of pairing the expressive energy of free jazz with a sturdy sense of groove has yielded something potent and self-contained” (New York Times). Between this and Defeat there´s been five albums, including collaborations with Jim O´Rourke and Oren Ambarchi. No two Fire! records sound the same, but with Defeat they have taken their biggest leap so far, with Gustafsson giving the flute a prominent place in the sound image, a surprising and most successful move, his both expressive and ornamental approach given ample room to breathe, especially on the two long tracks bookending the album. In places more subdued than on previous efforts, but with the distinctive bass figures and hypnotic mood fully intact. There are some lively stretches with guests Goran Kajfes and Mats Aleklint, bringing to mind their big band offshoot Fire! Orchestra, albeit on a much smaller scale.
96 kHz / 24-bit PCM – Rune Grammofon Studio Masters