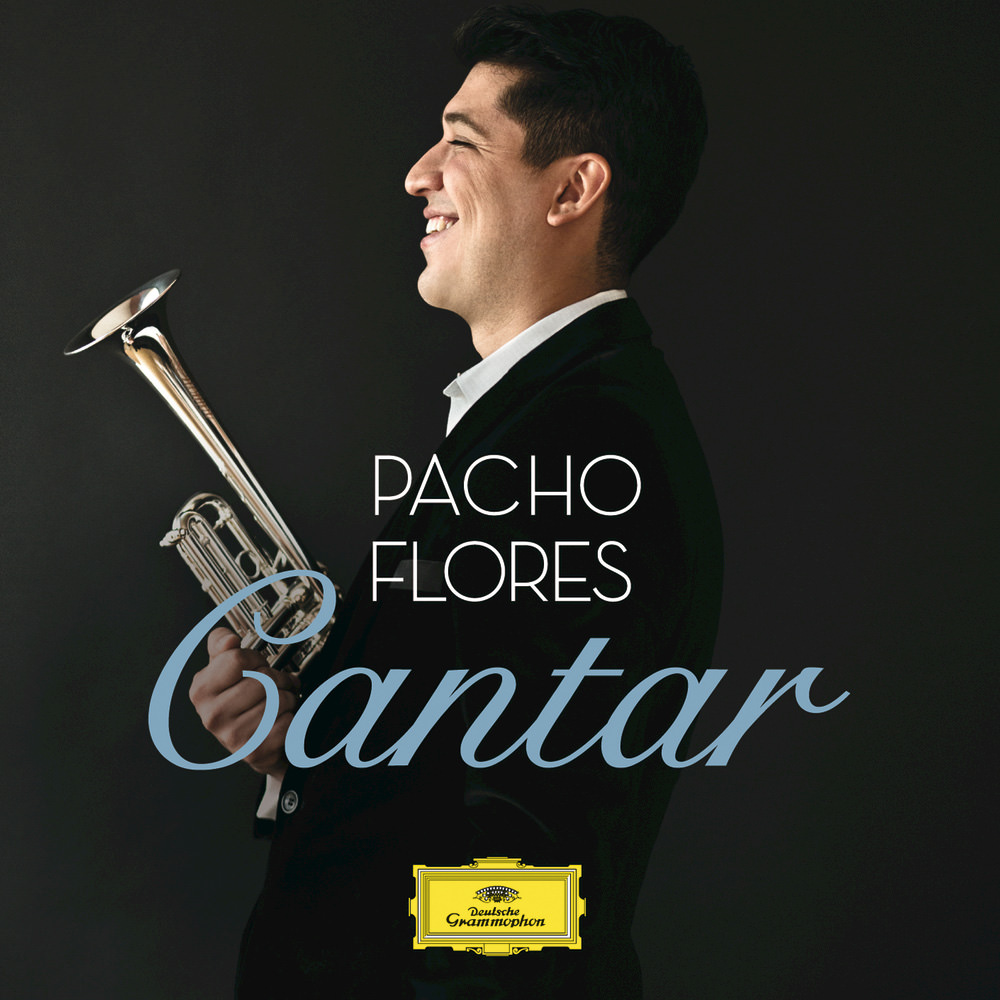 Available in 96 kHz / 24-bit AIFF, FLAC high resolution audio formats
Cantar from award-winning young trumpeter Pacho Flores is his debut release for Deutsche Grammophon and showcases the musician on nine different horns in different keys, carefully selected by Flores specifically for each piece, mainly Baroque concertos composed for instruments other than the trumpet. He is accompanied by the Konzerthausorchester Berlin led by Christian Vásquez on the album which also contains Soledad, written for Flores by Efraín Oscher, underlining the exceptional range and beauty of the trumpeter's tone and phrasing. "None of the works is originally for trumpet. All are for other instruments: violin, oboe, guitar, piano, organ, soprano or contralto. Each piece is recorded with a different trumpet that gives a distinct nuance, a different colour." - Pacho Flores
96 kHz / 24-bit PCM – DG Studio Masters