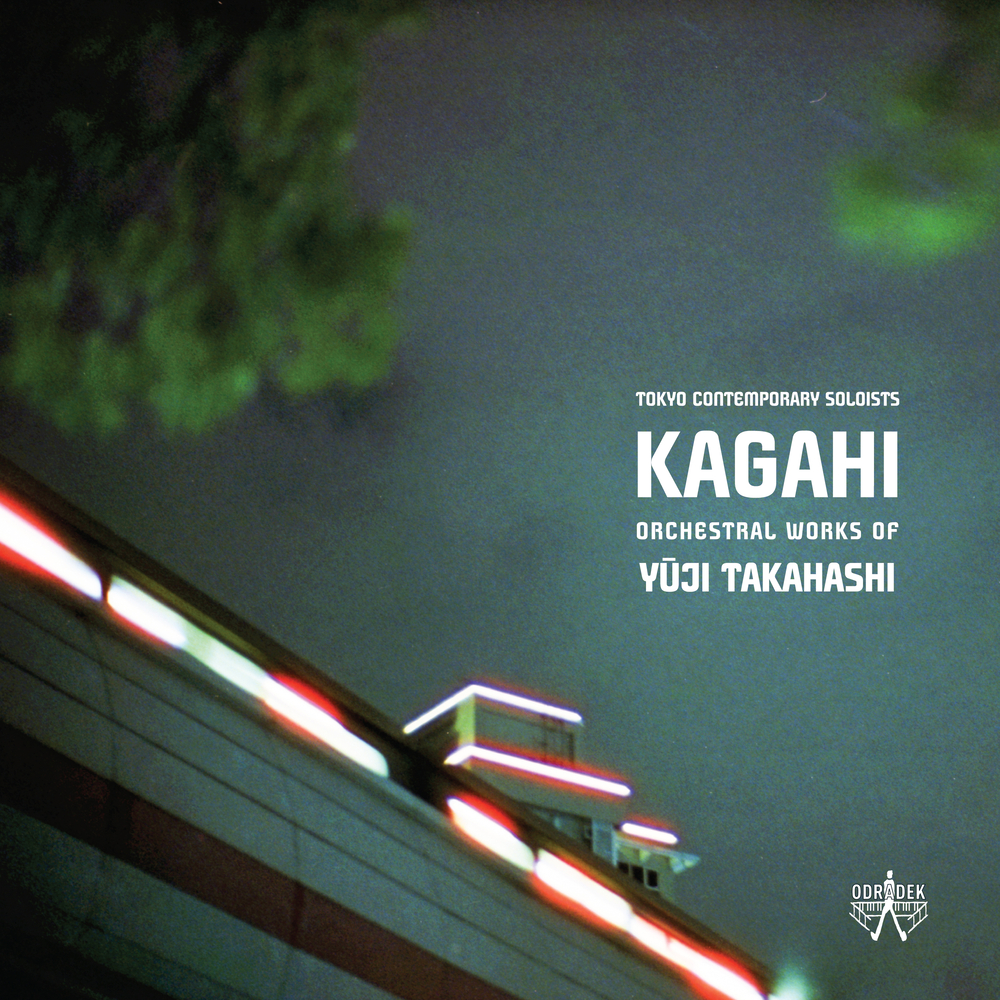 Available in 88.2 kHz / 24-bit AIFF, FLAC high resolution audio formats
A generous and carefully crafted two-disc set of world-premiere recordings of music by the trailblazing Japanese composer-pianist Yūji Takahashi (b. 1938), compiled and directed by fellow composer and renowned conductor Yoichi Sugiyama, who conceived this project and assembled the musicians involved. Yūji Takahashi is a hugely influential figure who in the 20th century collaborated as pianist and composer with the likes of Xenakis, Boulez, John Cage and Lukas Foss, bringing these Western avant-garde influences into the realm of Japanese music, often combining them with more traditional Eastern styles. Yet many of the musical materials and recordings of Takahashi’s works were lost, so years of research were needed to find these scores. At last, Kagahi, from which this album takes its name, was rediscovered in the New York Public Library, and Prajna Paramita and Nikite at the home of his sister, the pianist Aki Takahashi. Yoichi Sugiyama also asked Yoshiaki Onishi and Katsuki Tochio to create new materials for these performances. Each disc is of a live concert devoted to the different facets of Takashi’s musical personality. The first focusses on the Takashi of the 1960s when he was immersed in Western modernism after years of study with Xenakis. These works feature an array of avant-garde techniques including polyrhythms, microtones, predetermined structures and elements decided through mathematical probability. The second disc is of music written after Takahashi’s years of transformation, when he rejected the modernism of his youth and embraced more traditional Eastern philosophy, resulting in music influenced by mysticism and ritual, nature and poetry. Like two sides of the same coin, these two discs offer a complete portrayal of one of the most fascinating and significant musical figures of our time. Yoichi Sugiyama collaborates on this recording with an outstanding ensemble of musicians, including Odradek alumnus, pianist Aki Kuroda: “Kuroda’s fearless precision pays huge dividends in such mercurial music” (The Arts Desk); “brilliant” (BBC Music Magazine).
88.2 kHz / 24-bit PCM – Odradek Records Studio Masters