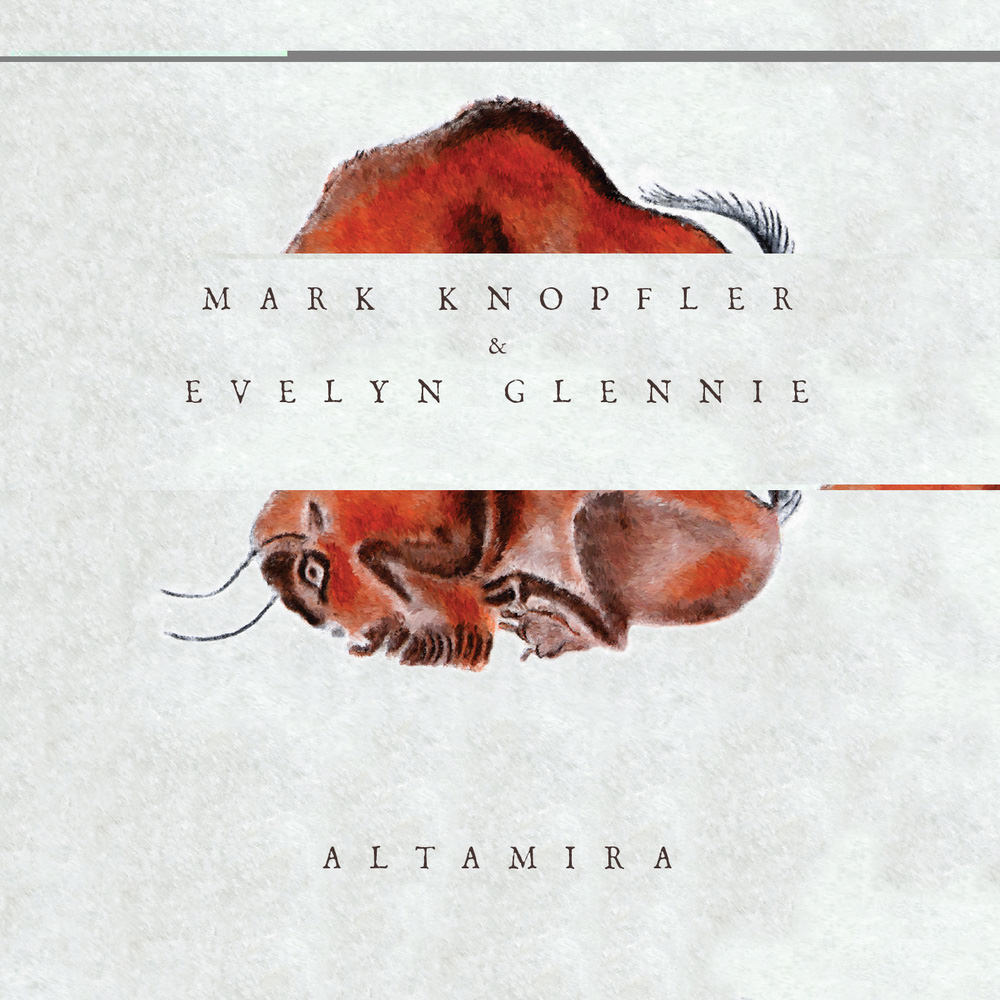 Mark Knopfler returns to the world of film music with this soundtrack for the period drama Altamira, directed by Hugh Hudson and starring Antonio Banderas and Rupert Everett. Highly decorated Scottish composer and percussionist Evelyn Glennie plays marimba and co-wrote most of these pieces, which were recorded at Knopfler's studio in London and co-produced by his longtime associate Guy Fletcher.

"It was my pleasure working on Altamira with Evelyn, Hugh and Guy ... there is nothing better than working with a talented and motivated team."
- Mark Knopfler
96 kHz / 24-bit PCM – Verve Int'l Studio Masters