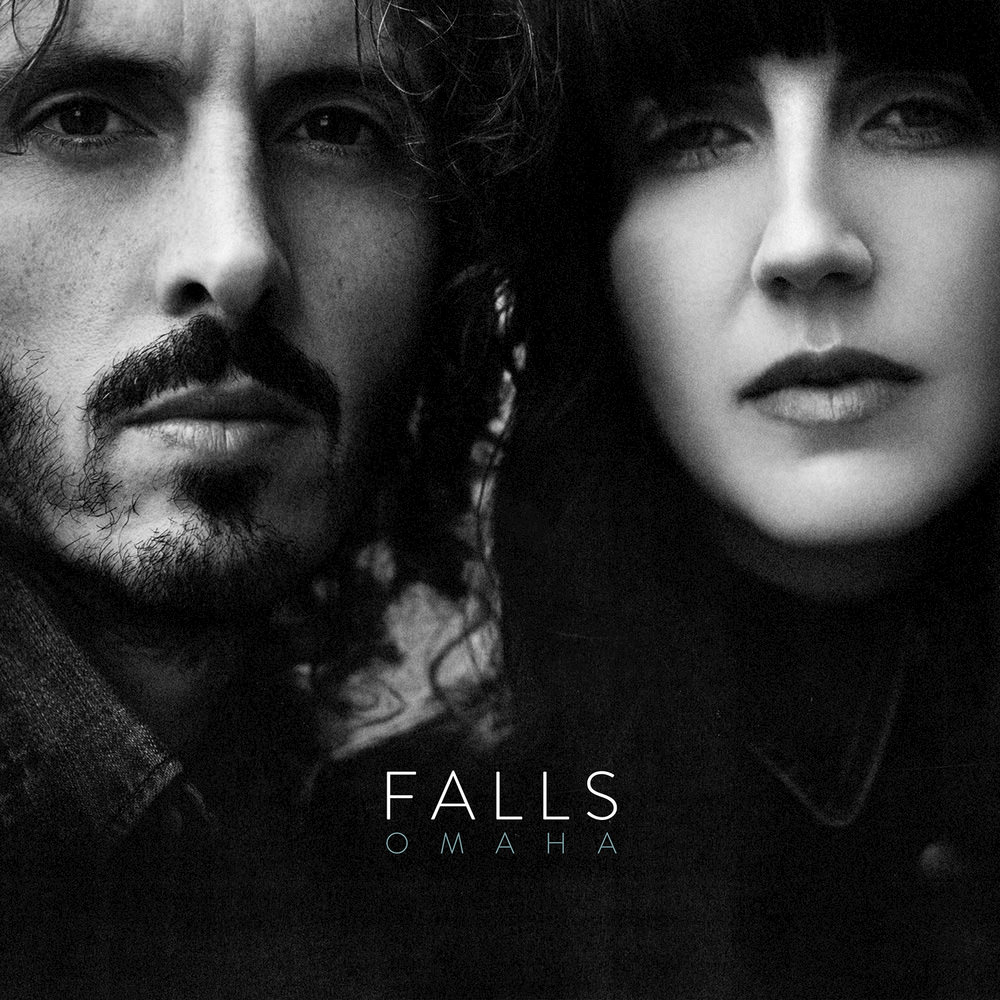 Available in 44.1 kHz / 24-bit AIFF, FLAC audio formats
"With its sweet harmonies and hooky choruses, the set is drawing airplay ... that the album exists is its own victory: the singer/songwriters released it following a romantic break-up (but still consider themselves 'family')." - Billboard They met. They fell in love. They wrote songs. They fought. They made up. They broke up. They wrote songs. At a time when for most it would be the end of a relationship, for the two members of Australian folk duo Falls, it was only the beginning. Melinda Kirwin and Simon Rudston-Brown follow up their debut EP Into The Fire and tours with The Lumineers, Passenger and Of Monsters and Men with this debut full-length album, recorded in Omaha, Nebraska with producer Mike Mogis (Bright Eyes, First Aid Kit, She & Him). This deluxe edition includes two bonus tracks.
44.1 kHz / 24-bit PCM – Verve Studio Masters