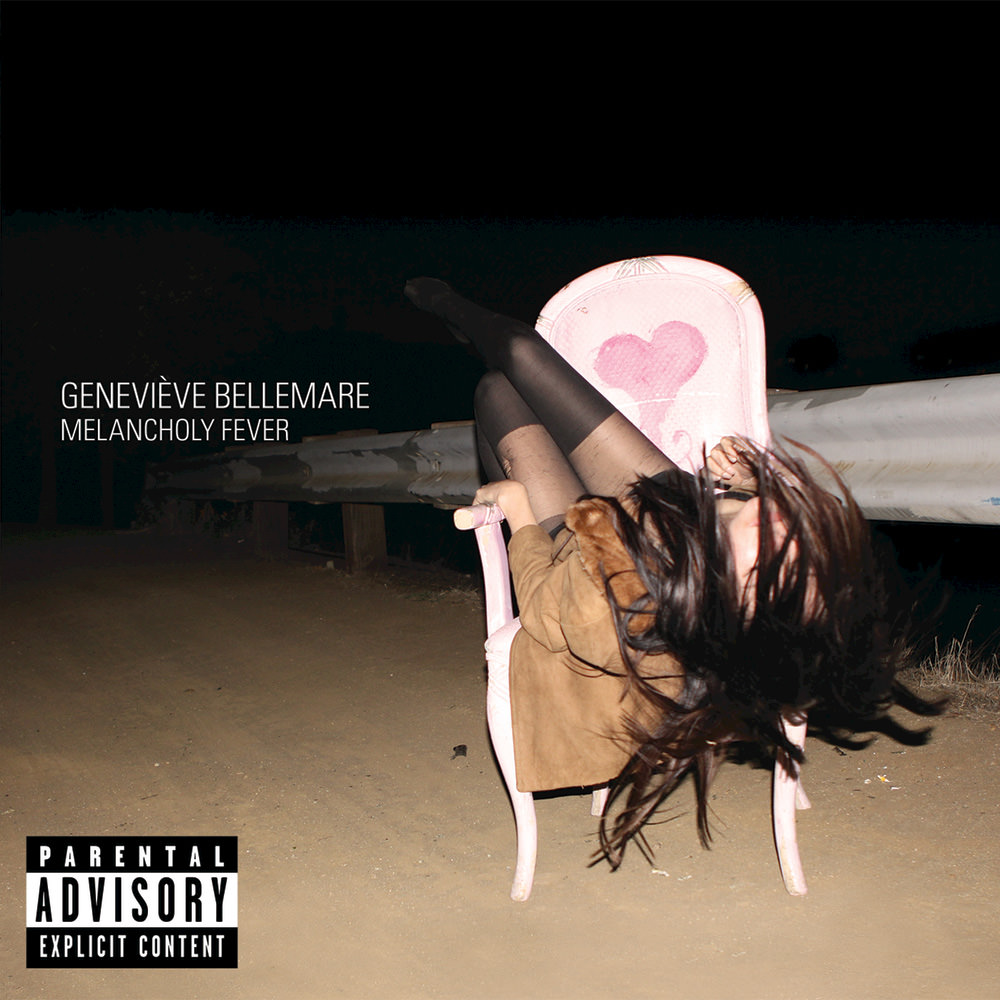 Melancholy Fever is the debut album from Vancouver-born, Los Angeles-based singer-songwriter Geneviève Bellemare, the follow-up to her 2014 debut EP, hailed by NPR as "carefully composed, but her singing makes it all feel intuitive." Recorded in London and Los Angeles, Melancholy Fever was produced by Mitchell Froom (Paul McCartney, Elvis Costello), Tony Berg (Nickel Creek), Paul O’Duffy (Amy Winehouse) and Busbee (Ingrid Michaelson). Together with Bellemare, they have crafted this brightly arranged breed of pop, which, when paired with classic drum breaks, results in a stark and soulful sound that isn’t easily categorized. The songs capture true pain but also offer a soothing effect; while bracingly honest and intimate, Melancholy Fever ultimately leans toward the warm, wistful mood reflected in the album’s title.

"I found inspiration in my anxiety for this album and I realized I was writing a lot of the songs to help myself deal with the feelings and emotions I was having. It’s like I’m talking to myself in the lyrics, trying to work things out so that I can handle them better."
- Geneviève Bellemare
44.1 kHz / 24-bit PCM – Verve Studio Masters