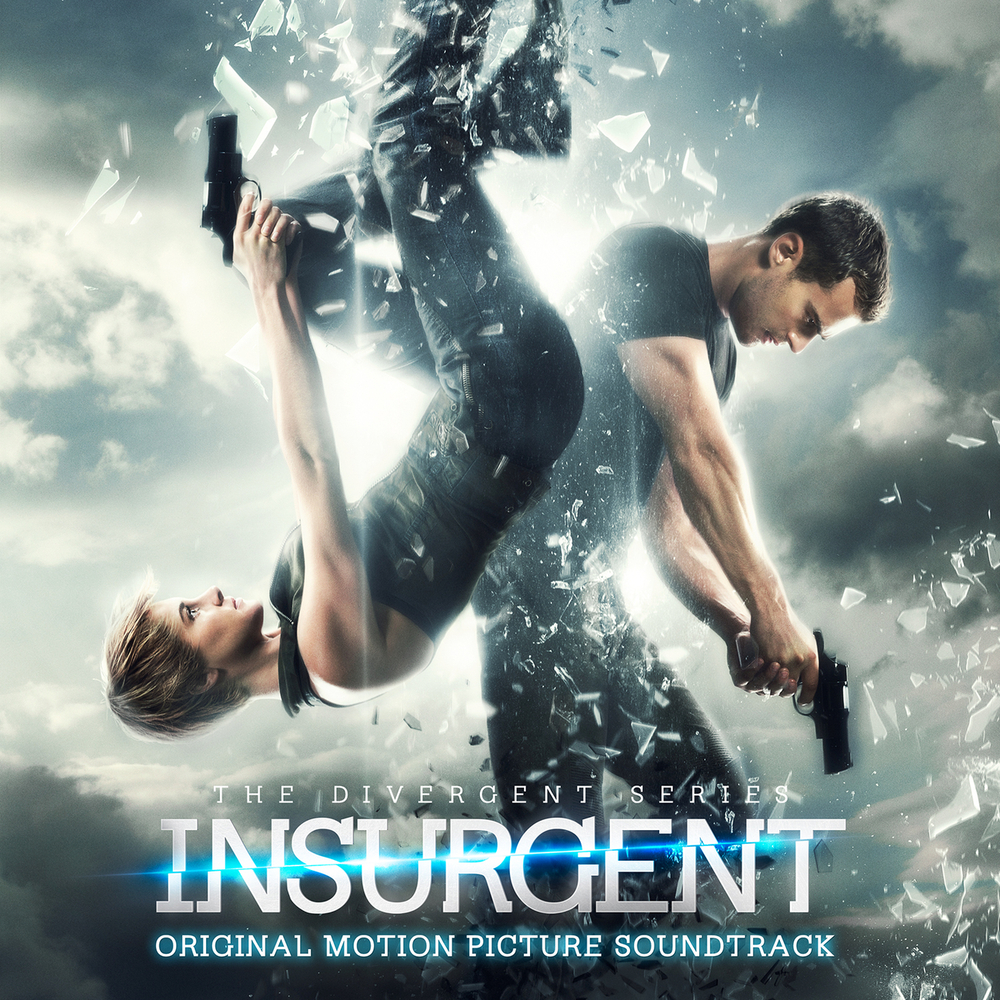 Available in 44.1 kHz / 24-bit AIFF, FLAC audio formats
This soundtrack from Insurgent, the second film in the Divergent series, features an eclectic selection of songs by artists including Imagine Dragons, Haim, Lykke Li, SOHN and several other bands. The album peaked at number nine on Billboard's soundtrack chart in 2015. "... there is a varied and powerful collection of songs gathered on this soundtrack. Not a group of songs for the meek, but new anthems for the courageous. Music to fuel your insurgency for sure." - Randall Poster, music supervisor
44.1 kHz / 24-bit PCM – Interscope Records Studio Masters