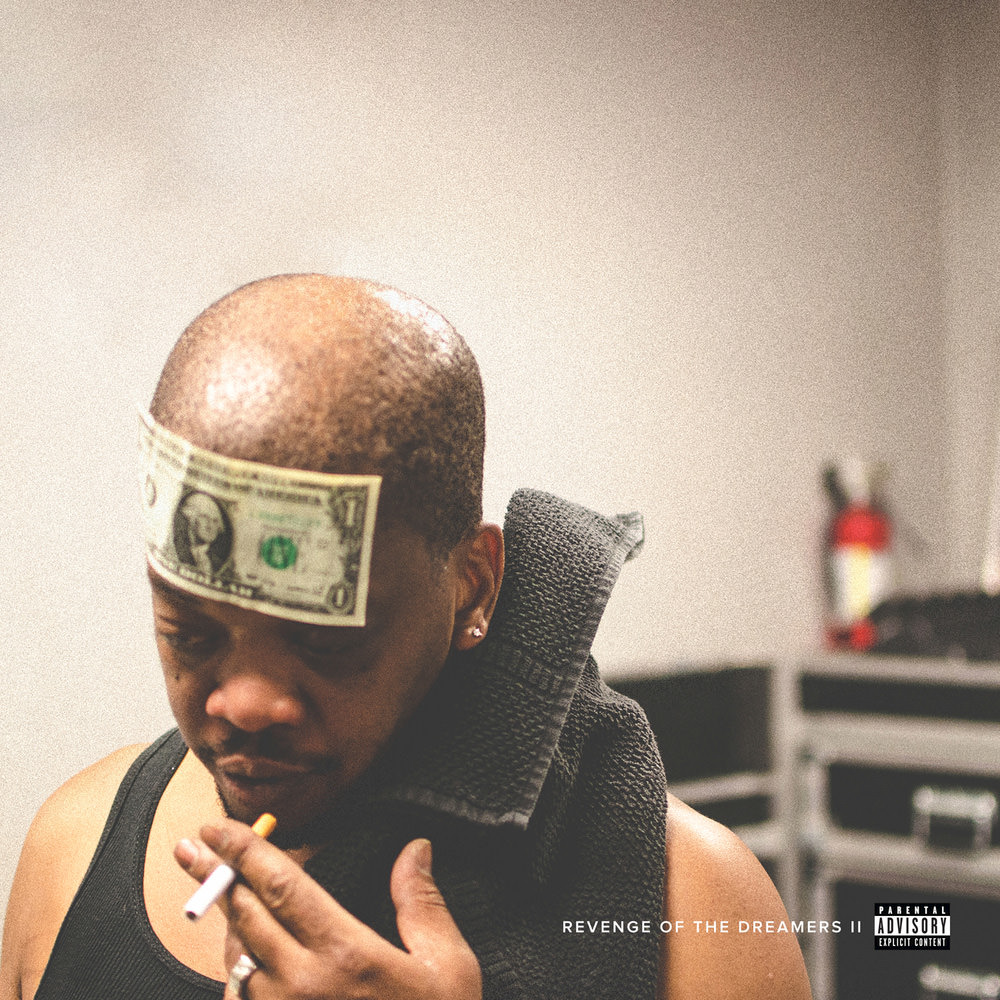 Revenge Of The Dreamers II

Available in 44.1 kHz / 24-bit AIFF, FLAC audio formats
Billboard 200 - #24, 2015 "... compelling when its focus is at its most narrow ..." - Pitchfork "Adding a bit of excitement to an otherwise boring Monday, J.Cole blessed fans with the release of Revenge Of The Dreamers II." - Vibe This sampler showcases some of the artists and producers signed to American record company Dreamville, including the label's co-owner and multiple Grammy nominee J. Cole. He is joined on these tracks by label mates Bas, Omen, Cozz and Ari Lennox, with guest spots from Correy C, Donnie Trumpet and more. The collection was a commercial success when it was released in late 2015, peaking at number 24 on the mainstream chart and reaching the top five in the US on both the R&B and rap charts.
44.1 kHz / 24-bit PCM – Dreamville/Interscope Records Studio Masters