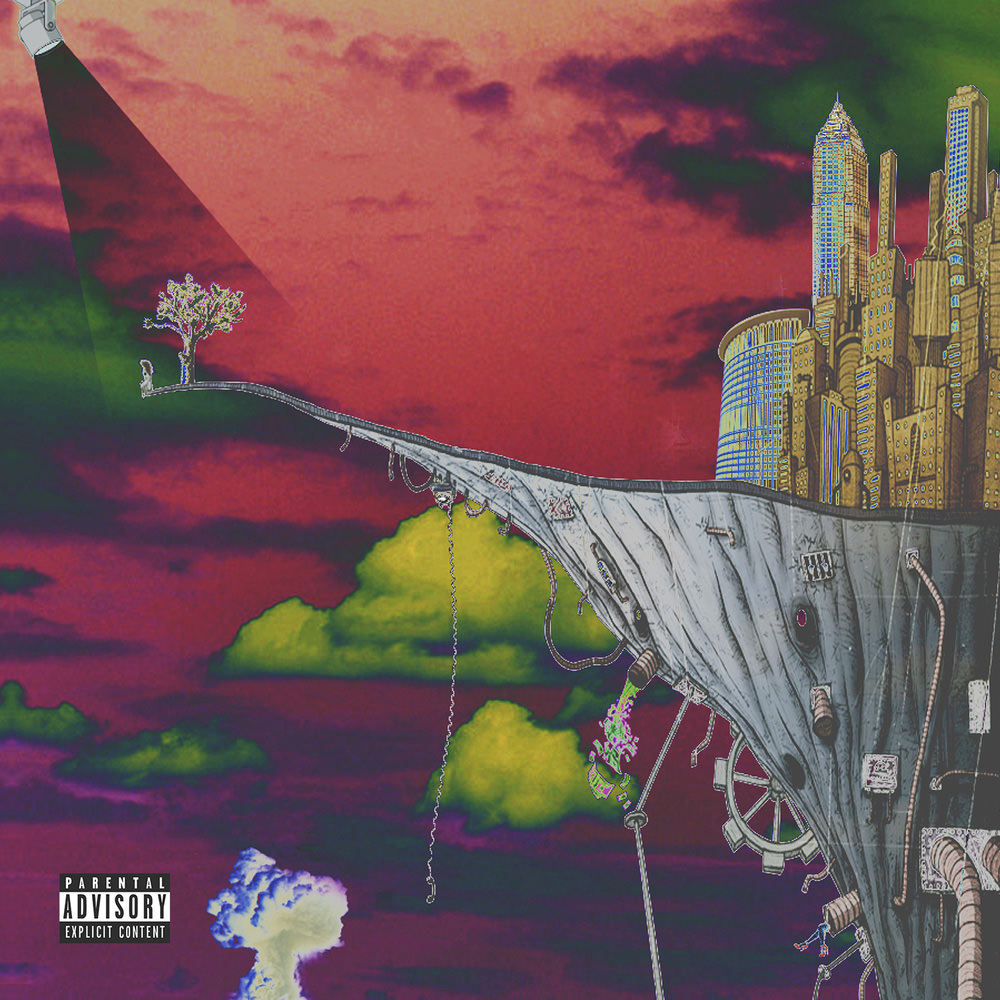 Available in 44.1 kHz / 24-bit AIFF, FLAC audio formats
Billboard 200 - #4, 2015 "... an unflinchingly honest portrayal of a life lived successfully walking the tightrope between success, failure, life and death ... Kelly is certainly a star on the rise ... the album’s best moments are neatly contained within the triple play of Gone, Story Of The Stairs and Merry Go Round ... Gone is a swirling and snapping banger that bears a beautiful hook and honest lyricism about the perils of travel while dealing with innumerable issues with being a good father ... MGK’s a survivor and still improving as an artist ..." - HipHopDX Machine Gun Kelly scored his first US number one R&B album in 2015 with his sophomore release General Admission, featuring guest appearances from Kid Rock, Lzzy Hale, Leroy Sanchez and Victoria Monet. This deluxe edition includes three bonus tracks.
44.1 kHz / 24-bit PCM – Bad Boy / Interscope Studio Masters