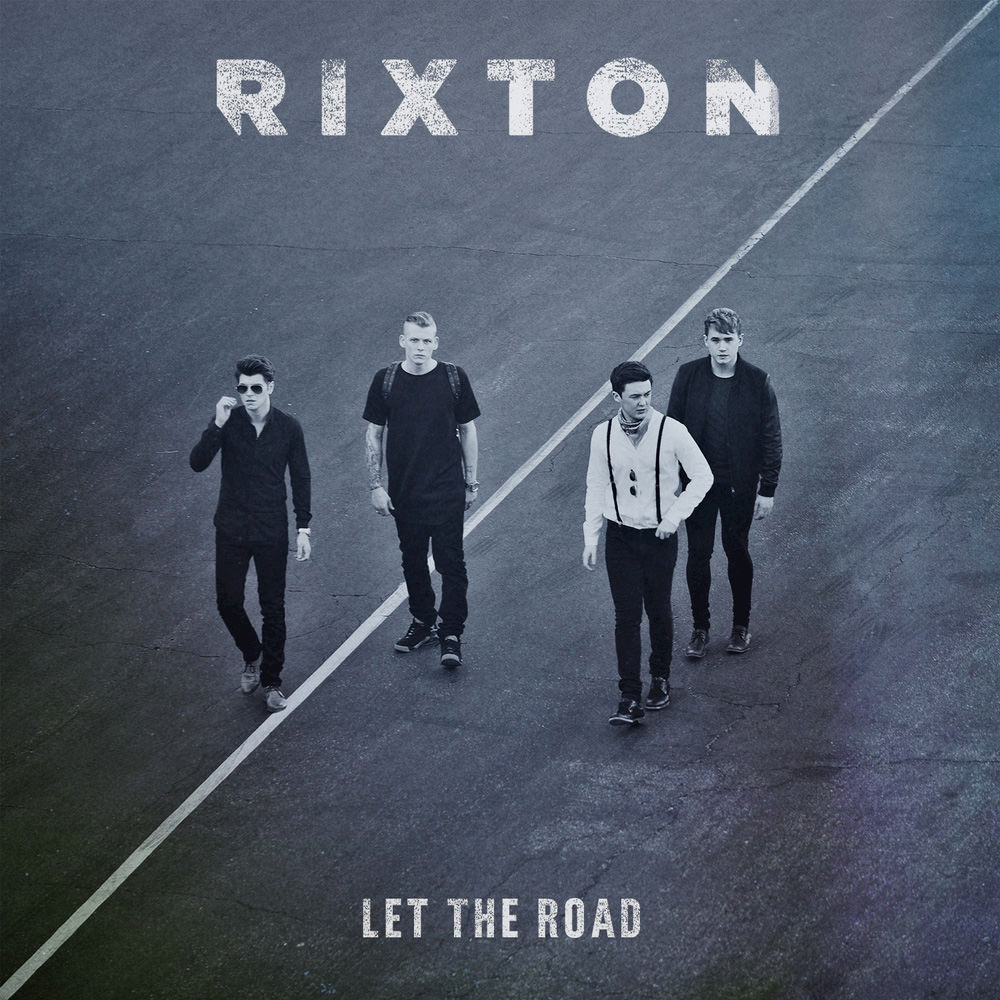 Available in 44.1 kHz / 24-bit AIFF, FLAC audio formats
UK Albums Chart - #19, 2015 Billboard 200 - #32, 2015 UK Singles Chart - #1, 2014 - Me And My Broken Heart UK Singles Chart - #12, 2014 - Wait On Me Billboard Hot 100 - #14, 2014 - Me And My Broken Heart British pop band Rixton scored a US platinum single and a number one UK hit in 2014 with its debut single Me And My Broken Heart, paving the way for this first album from the Manchester-based quartet. Loaded with breathtaking four-part harmonies and high energy live instruments, Let The Road takes its title from a soulful, harmony-powered a capella song the band wrote in its earliest days. The tracklist features both original material and older songs revamped from dozens of demos Rixton had assembled over the years. The haunting third single Hotel Ceiling, written by Ed Sheeran, reveals a darker, moodier, more intense side of Rixton. Produced by Benny Blanco (Maroon 5, Ed Sheeran, Katy Perry, Rihanna, OneRepublic), the album serves as a prime showcase for the group's melody-fueled fusion of pop, rock and R&B. "Benny’s an absolute genius. Working with him puts you in a completely different head space and he does all these crazy things to get you in the zone." - Charley Bagnall, vocalist/lead guitarist
44.1 kHz / 24-bit PCM – School Boy/Giant Little Man/Mad Love/Interscope Records Studio Masters