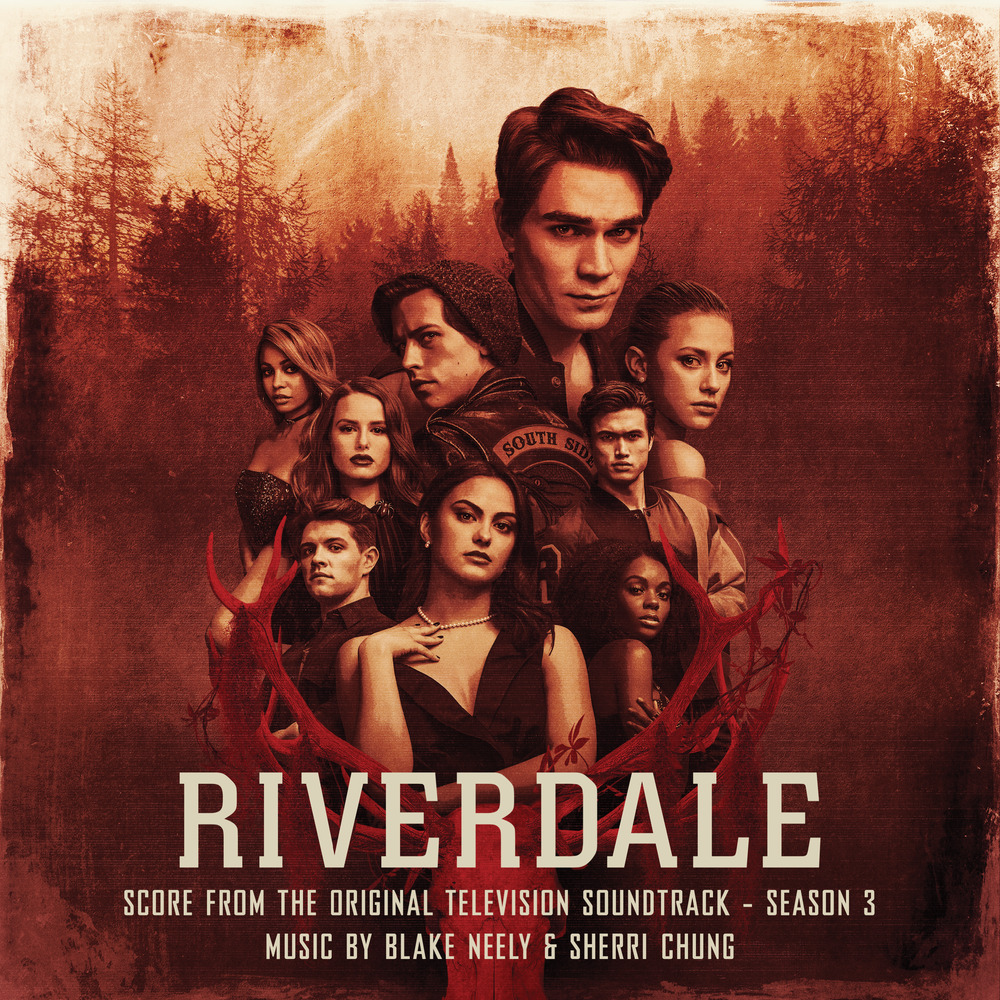 ℗ 2021 This Compilation WaterTower Music as licensee for Warner Bros

Available in MQA and 44.1 kHz / 24-bit AIFF, FLAC audio formats
WaterTower Music presents the Score from the Original Television Soundtrack for Season 3 of the Warner Bros series Riverdale. The music is provided by Blake Neely (Supergirl, The Flash, The Mindy Project, Batwoman) and Sherri Chung (Blindspot, Nancy Drew and The Hidden Staircase). Riverdale is an American teen drama television series based on the characters of Archie Comics. The series follows Archie Andrews' life in the small town of Riverdale and explores the darkness hidden behind its seemingly perfect image.
44.1 kHz / 24-bit PCM – WaterTower Music Studio Masters