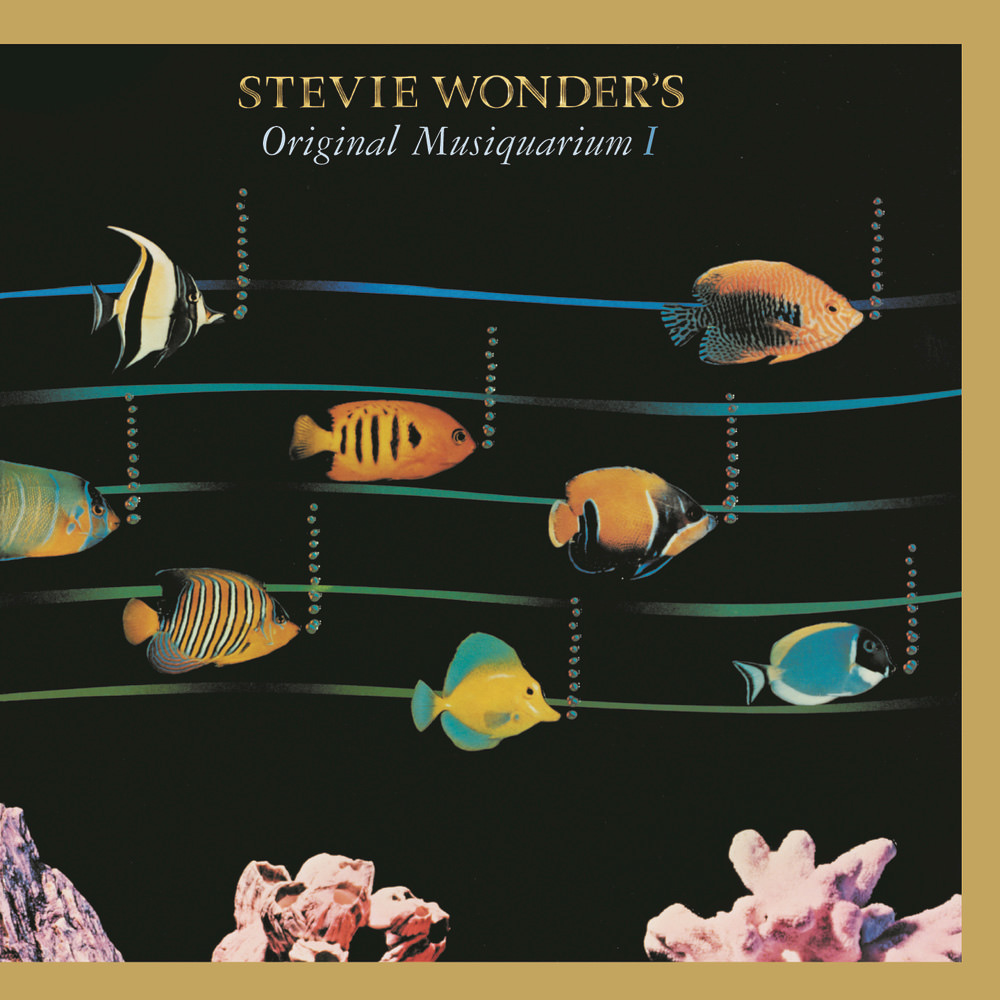 Stevie Wonder's double album greatest hits package Original Musiquarium was released in 1982 and showcases Wonder at his artistic and commercial peak between 1972 to 1980. The collection contains 11 top 40 hits along with four unreleased tracks, among them the 10 minute long Do I Do featuring a trumpet solo by jazz legend Dizzy Gillespie. An edited version of the song without Gillespie was a multi-format hit and has been covered and sampled over the years. Another of the unreleased songs, That Girl, reached number four on the Billboard singles chart and number one on the R&B chart.
192 kHz / 24-bit, 96 kHz / 24-bit PCM – Uni/Motown Studio Masters