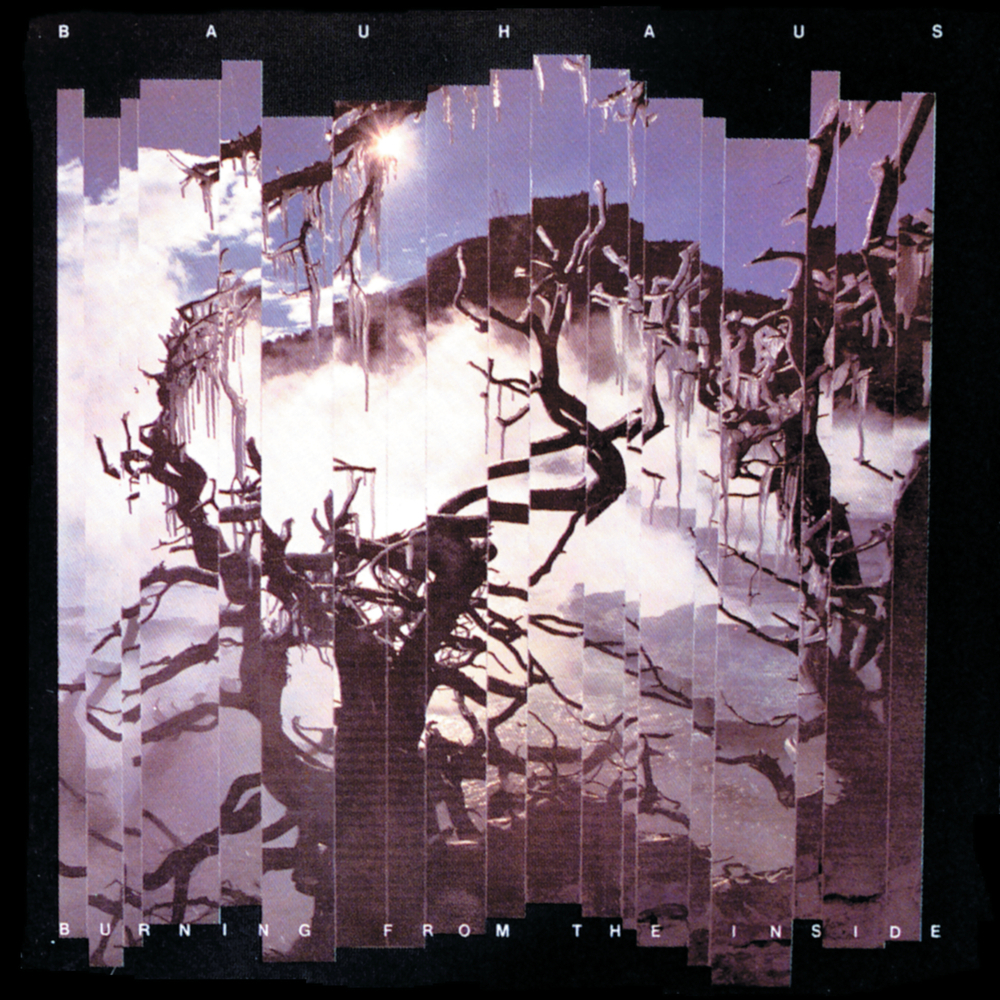 Burning From The Inside

"... very good but hardly climactic ... She’s In Parties is a bona fide Bauhaus classic. Still, there was nothing final about it ... so that the Bauhaus faithful could have some closure and move on with their lives."
- PopMatters.com

The final recording from seminal British goth band Bauhaus until a 2008 reunion album, 1983's Burning From The Inside was a major success, peaking at number 13 in the UK and spawning the top 30 hit She's In Parties, one of the few singles the group ever released.
192 kHz / 24-bit, 96 kHz / 24-bit PCM – A&M Studio Masters