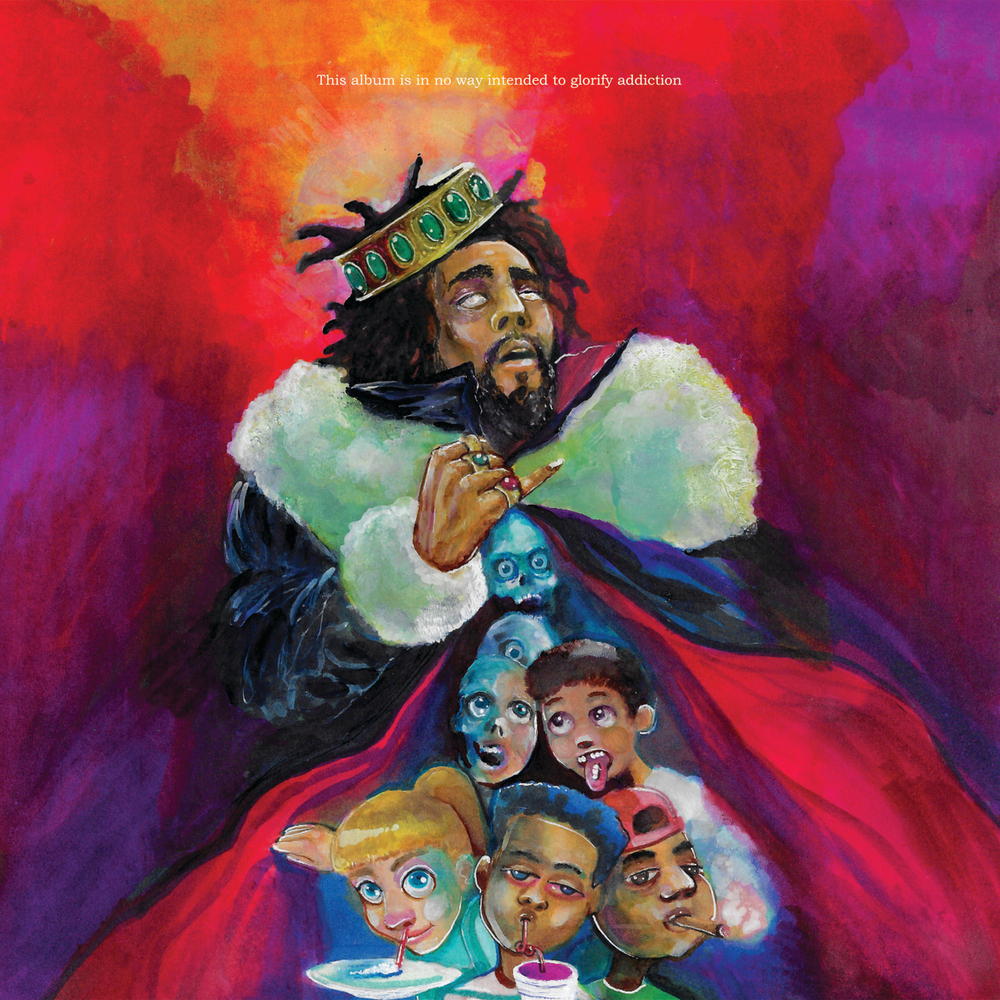 Available in 96 kHz / 24-bit AIFF, FLAC high resolution audio formats
KOD (an initialism for Kids on Drugs, King Overdosed and Kill Our Demons) is the fifth studio album by American rapper J. Cole. The majority of the album’s production was handled by Cole himself, along with others such as T-Minus, Mark Pelli, BLVK and Ron Gilmore. The album incorporates elements of jazz rap and trap. Cole has stated that the production and rhyme schemes used throughout the album were inspired by SoundCloud rap. The album explores a variety of topics including drug abuse, addiction, depression, greed, African-American culture, and taxation in the United States.
96 kHz / 24-bit PCM – J Studio Masters