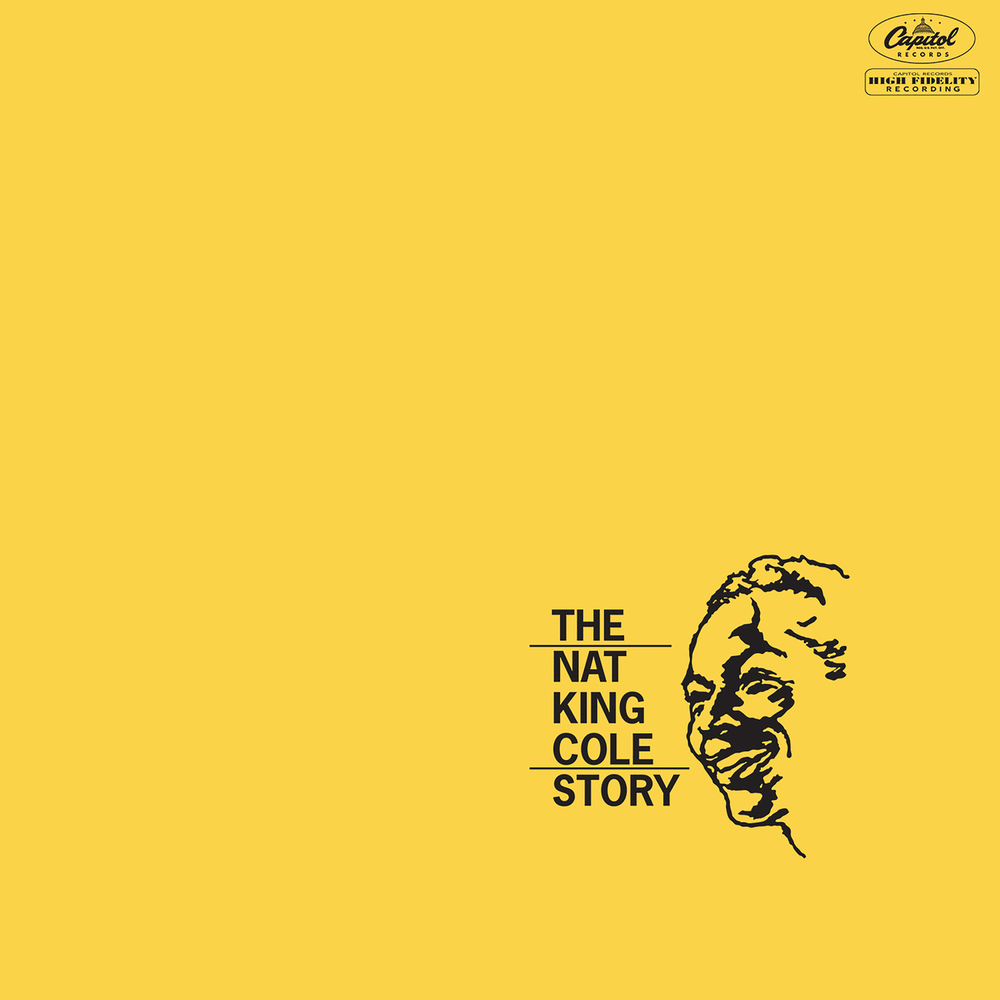 Available in 192 kHz / 24-bit AIFF, FLAC high resolution audio formats
The Nat King Cole Story is a 1961 album by Nat King Cole. The album was a retrospective of Cole's recording career, designed to present many of his earlier hits in new recordings featuring stereo sound. Cole is accompanied on the re-recordings by many of the notable arrangers and bands that had appeared with him on the original records. Of particular note is Cole's re-recording of "The Christmas Song". This was Cole's fourth, and final, recording of the song, and also the first version recorded in stereo. This compilation also marks the last time Cole would record with a Trio. In addition to The Christmas Song, referenced above, the album includes Cole's recreations in Stereo of five of his early Trio hits, including "Straighten Up and Fly Right", "Sweet Lorraine", "It's Only a Paper Moon", "Route 66" and "For Sentimental Reasons", in addition to "Orange Colored Sky", a re-recording of a song originally done in 1950 in conjunction with the Stan Kenton Orchestra.
192 kHz / 24-bit PCM – EMI Music Special Markets Studio Masters