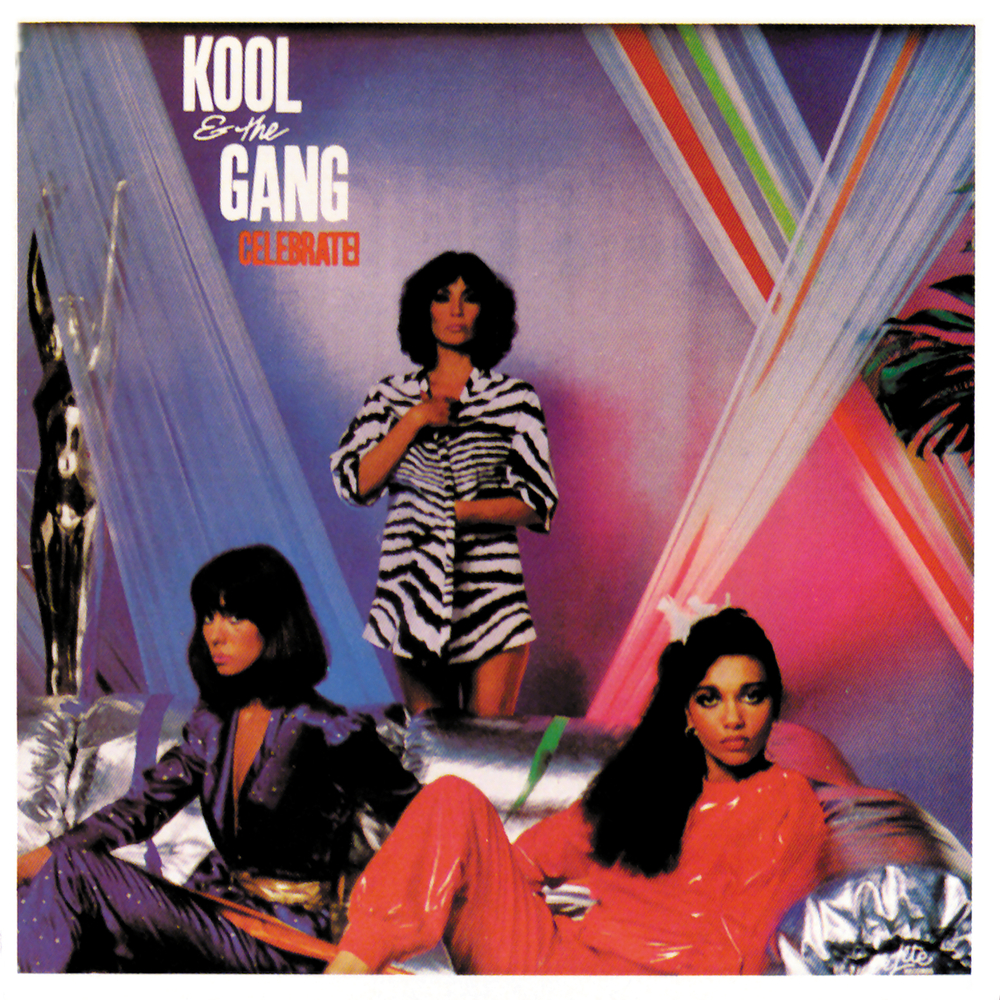 Available in 96 kHz / 24-bit AIFF, FLAC high resolution audio formats
Kool & The Gang need no introduction. They were the top selling Soul group of the 70's and 80's having sold over 70 million albums worldwide and have received countless awards. Without them we would not have such great hits as 'Summer Madness,' 'Get Down On It,' 'Celebration' and who could forget that slammin' funk monster that features so heavily in Quentin Tarantino's cult flick - Pulp Fiction; 'Jungle Boogie.'" Celebrate! once again featured the production of legendary Grammy Award Winner, Eumir Deodato. The album garnered huge success, reaching the top spot on the U.S. R&B charts, and Top 10 positions in both the U.S. and U.K. pop charts, gaining platinum certification in February 1981.
96 kHz / 24-bit PCM – Mercury Records Studio Masters