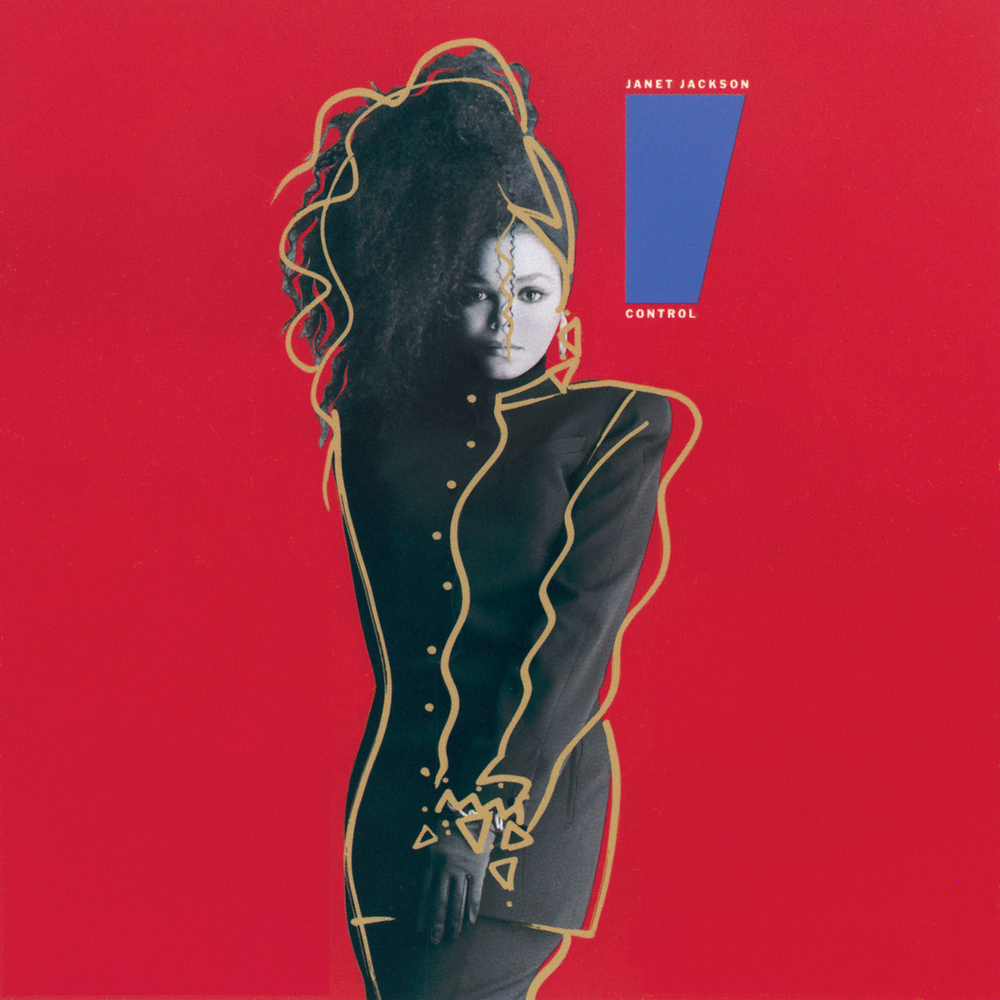 Available in 96 kHz / 24-bit AIFF, FLAC high resolution audio formats
Control is the third studio album by American recording artist Janet Jackson, released on February 4, 1986, by A&M Records. Her collaborations with the songwriters and record producers Jimmy Jam and Terry Lewis resulted in an unconventional sound: a fusion of rhythm and blues, rap vocals, funk, disco and synthesized percussion that established Jackson, Jam and Lewis as the leading innovators of contemporary R&B. The album became Jackson's commercial breakthrough and enabled her to transition into the popular music market, with Control becoming one of the foremost albums of the 1980s and contemporary music. The album is also notable for originating the style and genre that came to be known as new jack swing.
96 kHz / 24-bit PCM – A&M Studio Masters