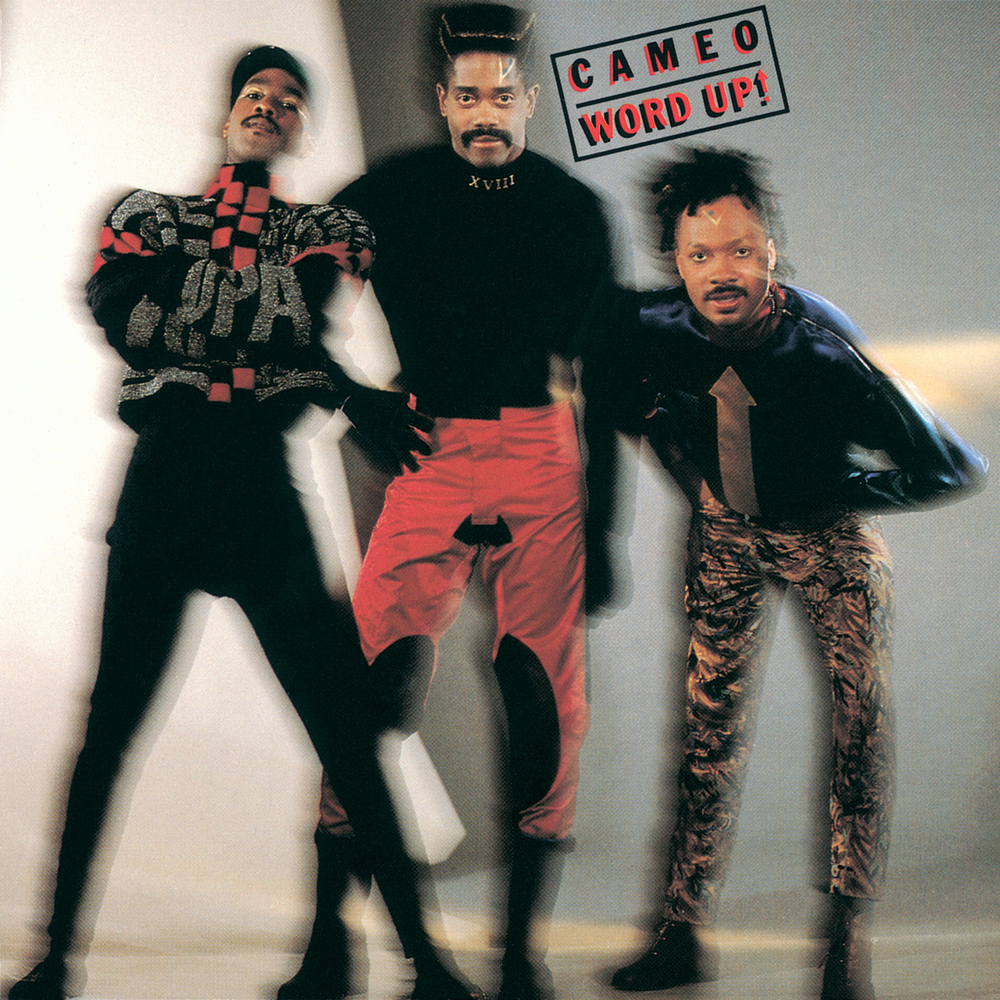 Available in 96 kHz / 24-bit AIFF, FLAC high resolution audio formats
Billboard "Top R&B/Hip-Hop Albums" - #1 (1986) Word Up! is an album by American funk/R&B group Cameo, released in 1986. The album made Cameo one of the most successful bands of the 1980s and includes two of their biggest hit singles, "Word Up!" and "Candy".
96 kHz / 24-bit PCM – Mercury Records Studio Masters