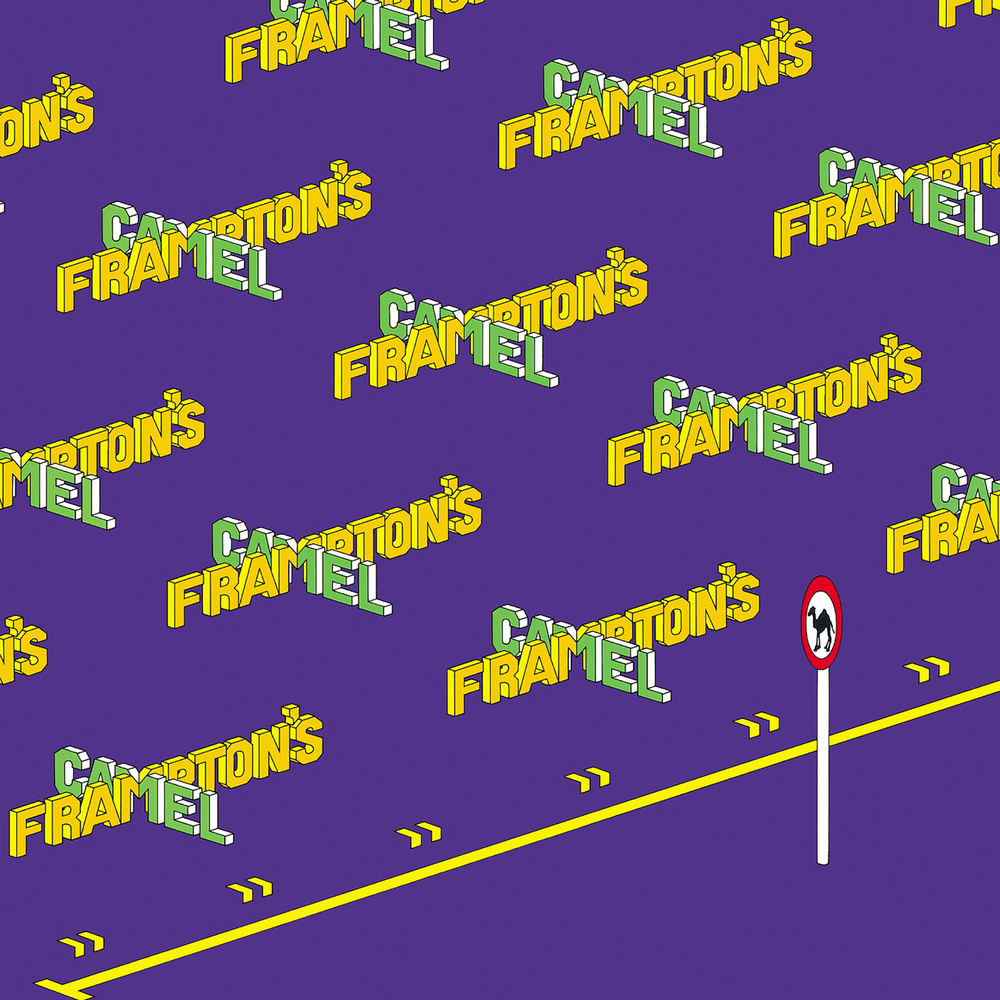 While legions of fans first became enamored with Peter Frampton in 1976 with the release of the brilliant Frampton Comes Alive, just three years earlier Frampton had released Frampton’s Camel on A&M Records on October 20, 1973.

Frampton pursued a somewhat grittier sound on his second solo outing, which was recorded in New York City at Jimi Hendrix's old Electric Lady Studios. The album shared its name with the band Frampton assembled in 1972, which was actually more of a group project, including bassist Rick Wills, new drummer John Siomos, and keyboardist Mick Gallagher. In fact, early editions of the LP, 8-Track and Cassettes all listed and denoted the Album as Frampton's Camel by "Frampton's Camel."
96 kHz / 24-bit PCM – A&M Studio Masters