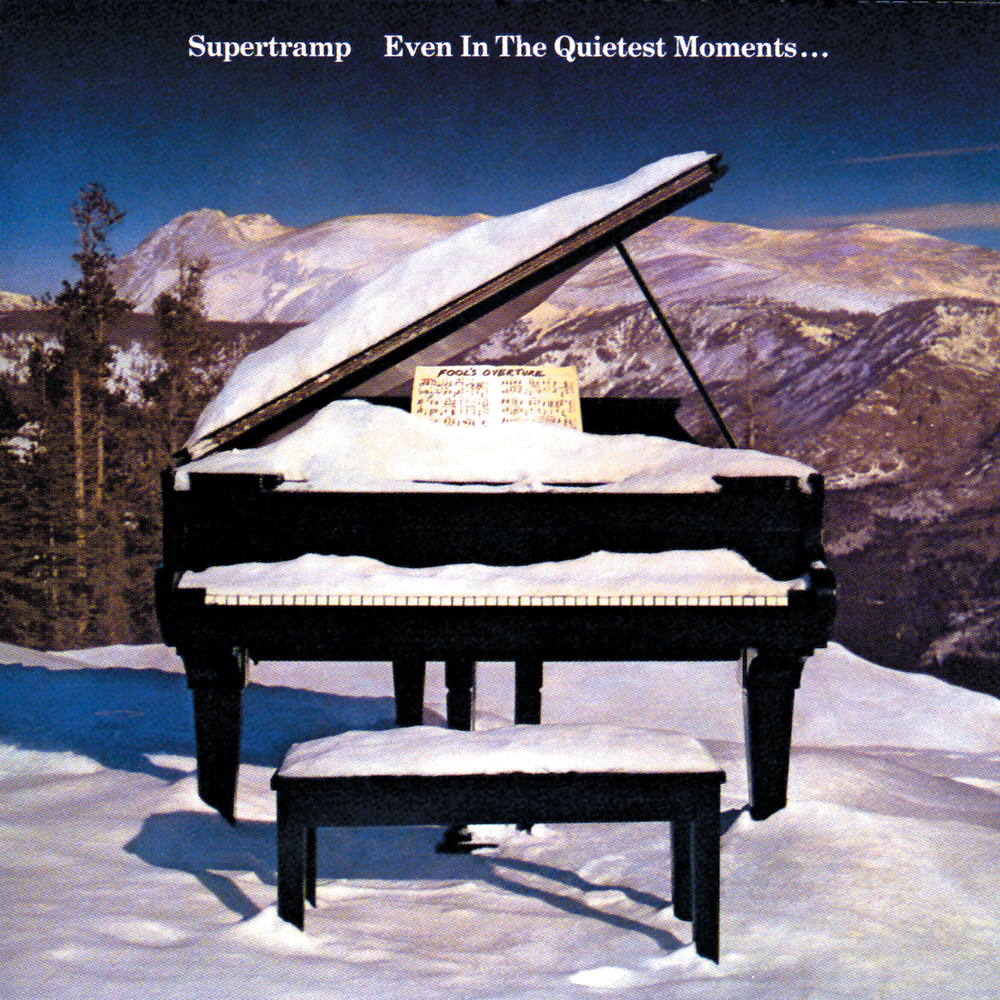 Even In The Quietest Moments...

Even in the Quietest Moments… is the fifth album by the English rock band Supertramp, released in April 1977. It was recorded mainly at Caribou Ranch Studios in Colorado with overdubs, vocals, and mixing completed at The Record Plant in Los Angeles. This was Supertramp's first album to use engineer Peter Henderson, who would work with the band for their next three albums as well.
96 kHz / 24-bit PCM – A&M Studio Masters