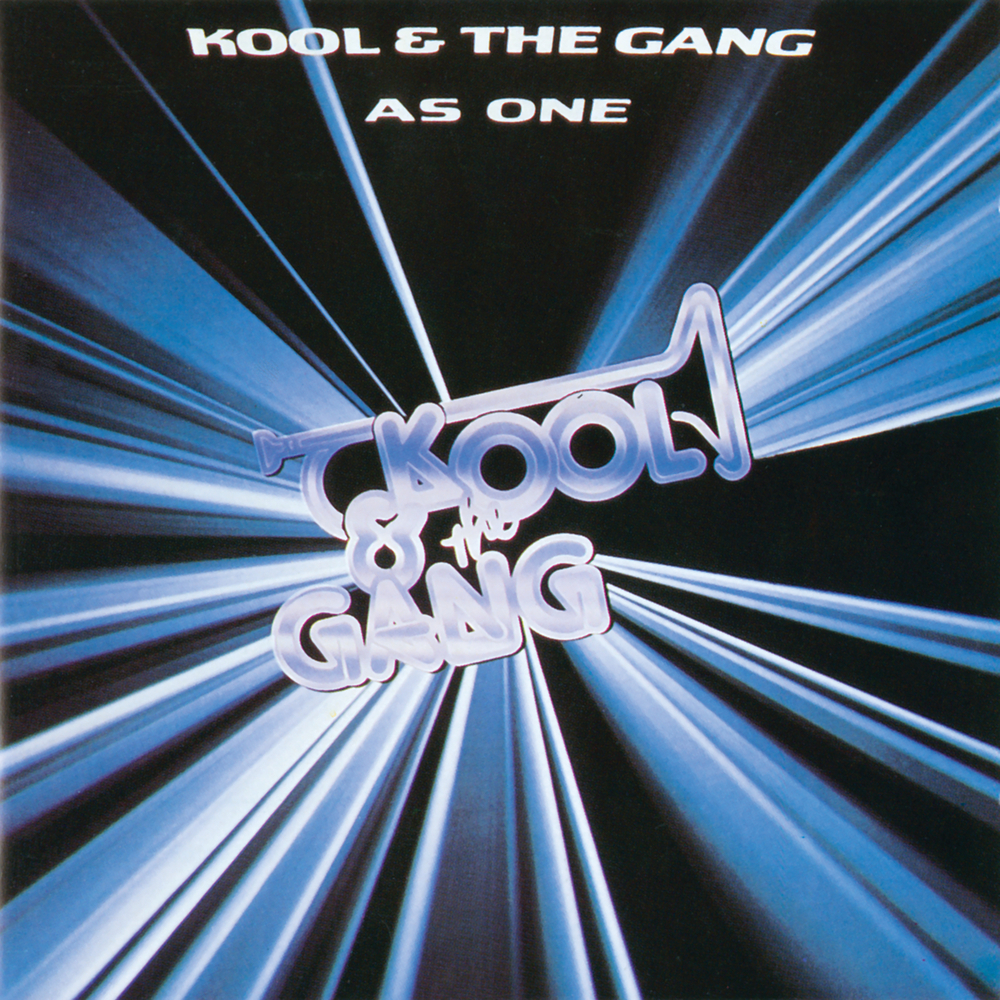 Available in 96 kHz / 24-bit AIFF, FLAC high resolution audio formats
Kool & the Gang need no introduction. They were the top selling Soul group of the '70s and '80s having sold over 70 million albums worldwide and have received countless awards. As One, their 16th studio album, went on to become a U.S. Certified Gold album in November of 1982 helped by it's Top 30 position on the U.S. charts, and Top 50 in the U.K. while also climbing all the way to #5 on the U.S. R&B album chart. The legendary Grammy Award winning pianist, Eumir Deodato would once again take hold of production duties, assisted by Kool & the Gang.
96 kHz / 24-bit PCM – Mercury Records Studio Masters