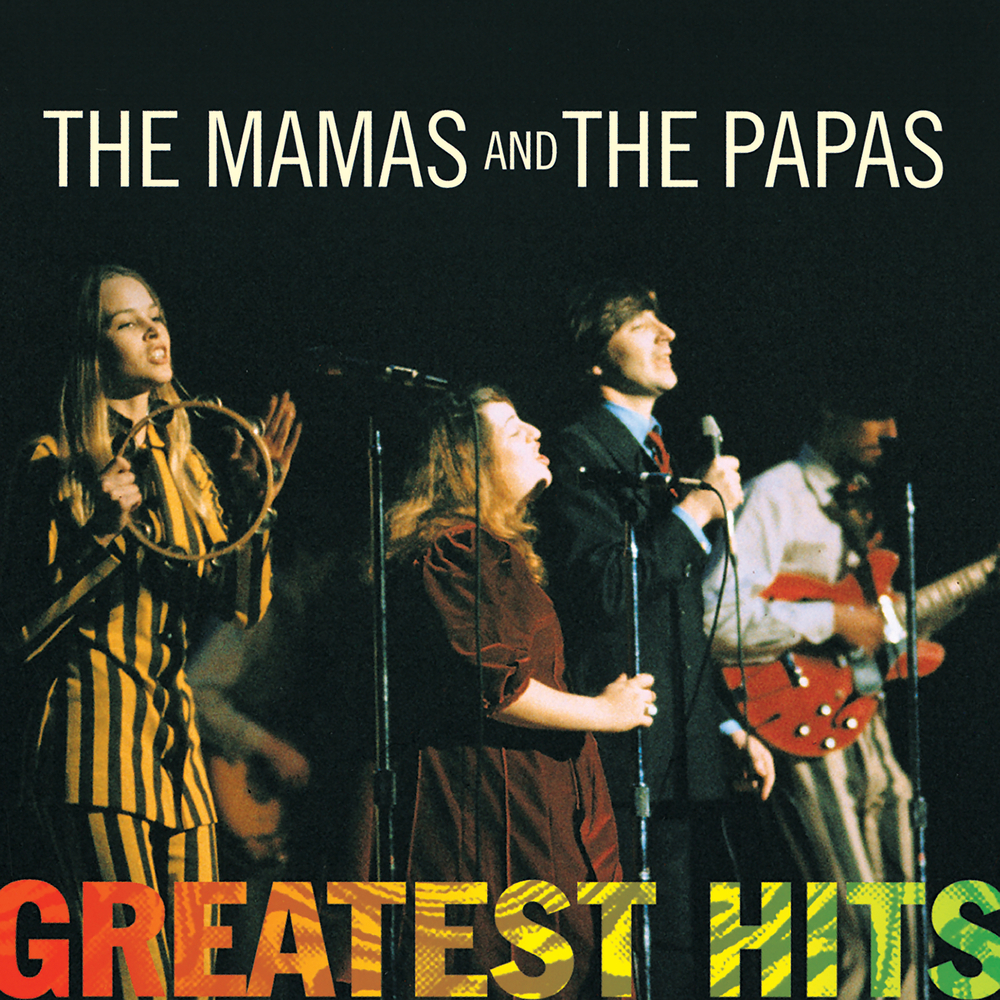 Greatest Hits: The Mamas & The Papas

The Mamas & The Papas

Greatest Hits: The Mamas & The Papas album is a compilation of hits released on March 10, 1998. The Mamas and the Papas had a sound that helped define a portion of the 1960s. Their breezy folk classics had a bit of San Francisco psychedelia woven in, and, despite the sweet harmonies, there was also a noticeably dark feel to some of their more popular work. While John and Michelle Phillips and Denny Doherty were all responsible for the success of the Mamas and the Papas, listening to this collection reveals that the late great Mama Cass was not only the heart but the soul of the band.
96 kHz / 24-bit PCM – Geffen Studio Masters