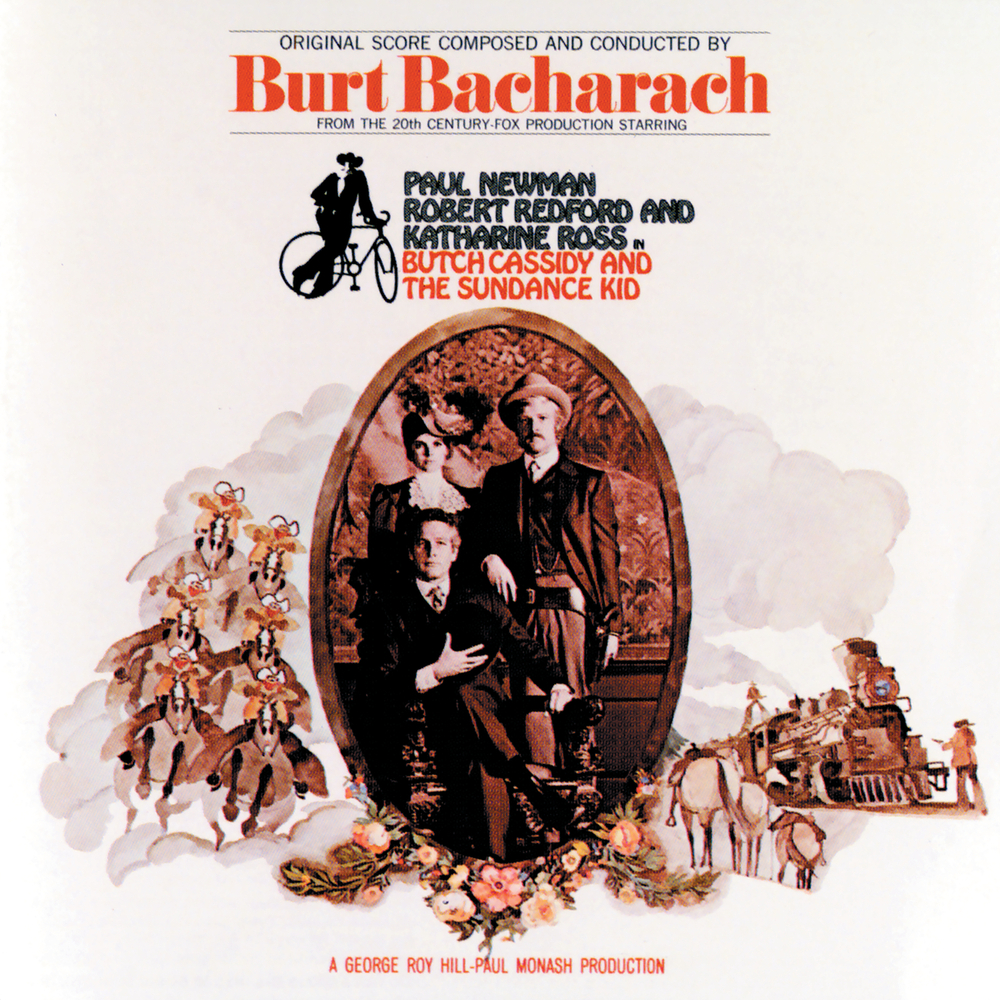 Available in 96 kHz / 24-bit AIFF, FLAC high resolution audio formats
Bacharach's score for this Paul Newman/Robert Redford classic is probably his best-known film work, as it contains the instant standard "Raindrops Keep Fallin' On My Head." "Raindrops," like the similarly infectious "On A Bicycle Built For Joy" is sung in the film by B.J. Thomas. The rest of Bacharach's score is equally impressive, slyly echoing the great scores of the John Ford westerns of the '40s in much the same way the film itself plays with the conventions of the genre. Though Bacharach is justifiably best known as a songsmith, his film scores are equally impressive, with Butch Cassidy And The Sundance Kid standing as one of his finest.
96 kHz / 24-bit PCM – A&M Studio Masters