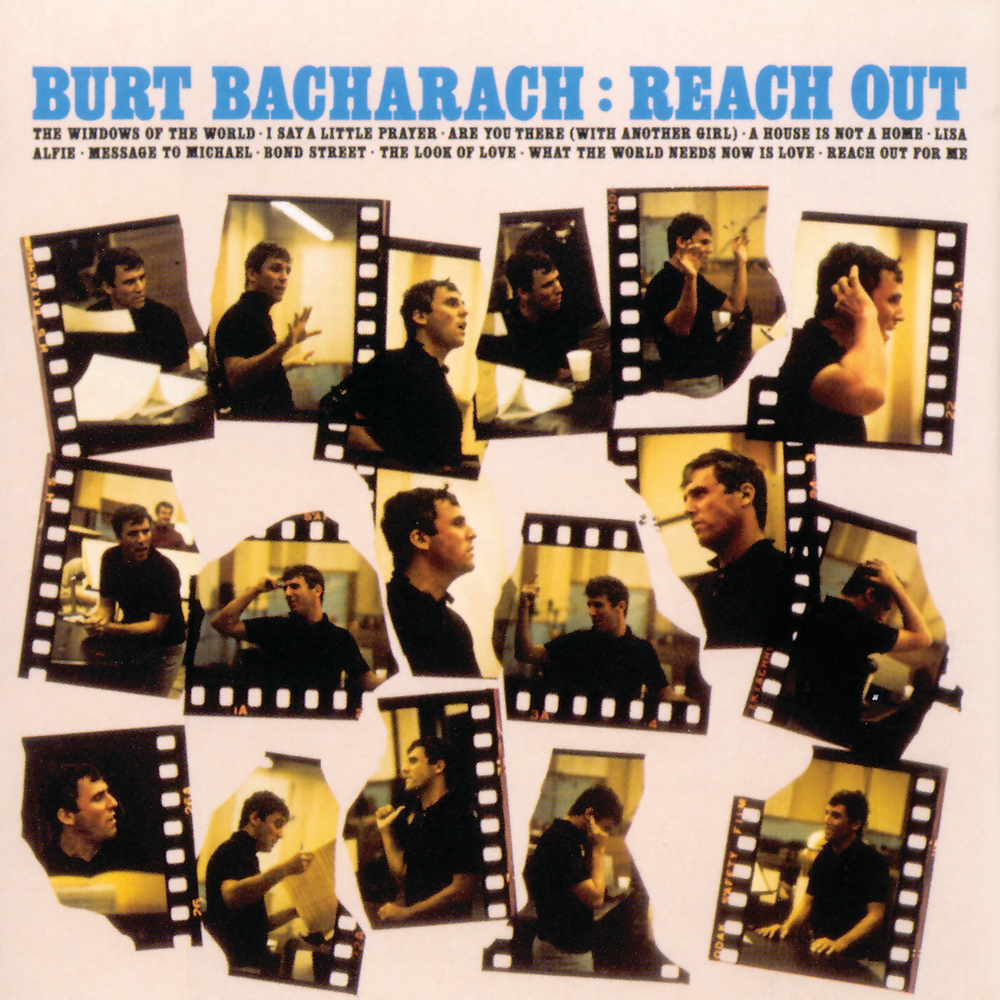 Available in 96 kHz / 24-bit AIFF, FLAC high resolution audio formats
Universal Music is proud to present a new reissue of the stunning second album by the Oscar, Emmy and Grammy winning artist Burt Bacharach. Reach Out marked his debut on the soft-jazz and pop oriented label A&M, where he managed to accommodate his elegant and sophisticated pop style. Like his previous album, Reach Out was composed, arranged and conducted by Bacharach, and featured such classic readings of his celebrated works as "What the World Needs Now Is Love," "I Say a Little Prayer," "The Look of Love," "Windows of the World," and "A House Is Not a Home," (while Bacharach plays piano on several tracks on the LP, he only sings on the latter tune). If you're familiar with Bacharach-David songs you probably know all the tracks contained on this album, but you may not know the arrangements, which are superb and quite different from the more famous vocal versions you've probably heard ad infinitum. These tracks were recorded at a level that brought a whole new magic and majesty to '60s pop. An essential record for any fan of groovy '60s pop, on which listeners can discover something new with each hearing!
96 kHz / 24-bit PCM – A&M Studio Masters